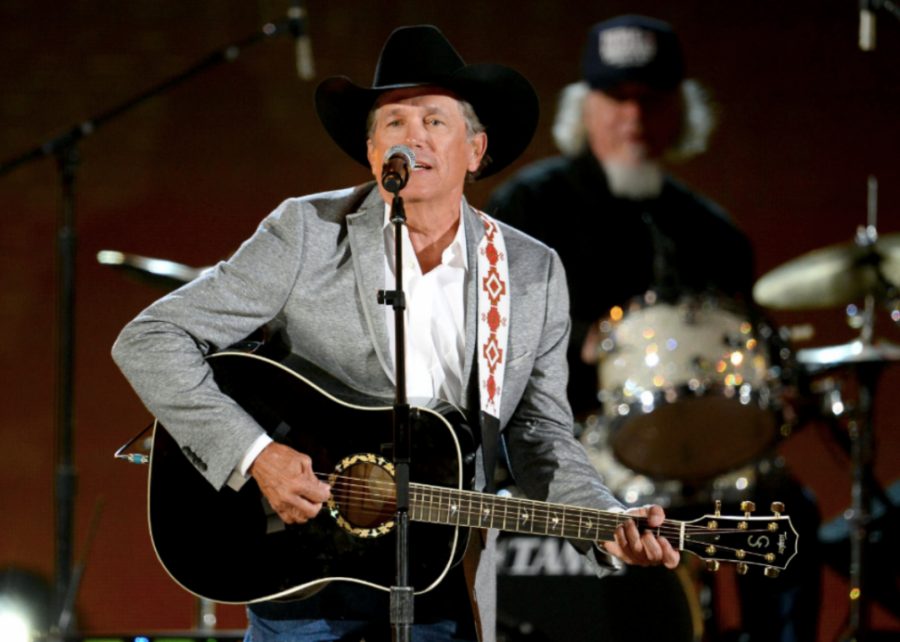 After so many short stints at the top, George Strait’s five-week reign in 1990 must have felt like an eternity. That year, Billboard changed its methodology to utilize data from the Nielsen Broadcast Data System instead of self-reporting from radio stations and record stores. “Love Without End Amen” was Strait’s 19th #1 song, and the first to hold the slot for more than a week.