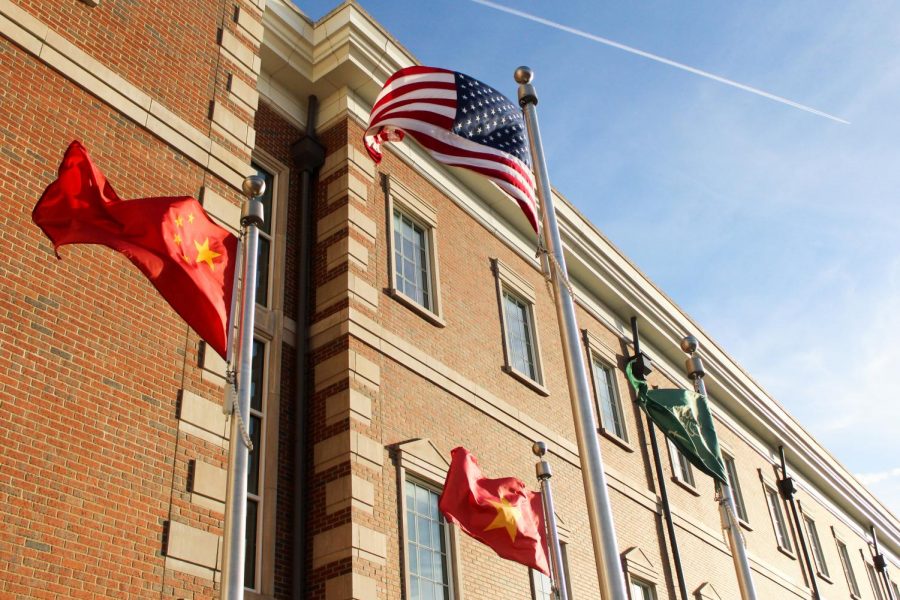 WKU’s Applied Research and Technology Program and the Department of Geography and Geology is set to host a conference May 18-22, alongside Mammoth Cave’s Area Biosphere Reserve and the George Wright Society, an association for workers and activists of protected sites.

The purpose of the four-day conference, called “Conservation of Fragile Karst Resources: A Workshop on Sustainability and Conservation,” is to bring many different groups of people from around the world to one place to strengthen international communications.

“It has been a combination of creative ideas, positive collaborations, and good luck that has brought this all together,” said Chris Groves, WKU distinguished professor of hydrogeology and director of the Crawford Hydrology Lab.

Integrated into the conference are many sessions and activities including interactive workshops and tours around the cave.

Known as the longest cave system in the world, Mammoth Cave is located just 40 minutes away from WKU’s main campus. The cave has been a UNESCO World Heritage Site since April 1980 and was declared an international biosphere by Man in the Biosphere Programme (MAB), a UNESCO sponsored scientific program  reserve in 1990.

The Mammoth Cave and WKU partnership isn’t beginning here, as the two have a long history. Multiple WKU research projects and student internships have been completed at the cave, and in 2018, WKU-PBS distributed a 30-minute documentary on Mammoth Cave.

WKU-led research previously done at the park includes a research project written in 2011 by Associate Professor of Geography Katie Algeo and two graduate students Matthew Brunt and Ann Epperson. The project’s main focus was on the life of communities near Mammoth Cave previous to the area becoming a park. The project was awarded the 2011 Best Paper Award by the International Journal of Applied Geospatial Research.

The conference is aiming to “enhance communication and the sharing of ideas and resources between major international conservation and science programs that protect, study or manage cave and karst resources,” according to the UNESCO Karst workshop website.

Groves said it is impossible to know the outcomes of this meeting just yet.

“Who knows what ideas might germinate from such a fertile setting?” Groves said.

Mammoth Cave is a key example of a “karst” region.

These regions, created from underground water running constantly on limestone, are hosts for varieties of rare plant and animal species.

During the four days of the conference, the International Association of Hydrogeologists Karst Commission is celebrating its 50th anniversary of sustaining karst resources around the world at The Mammoth Cave National Park.