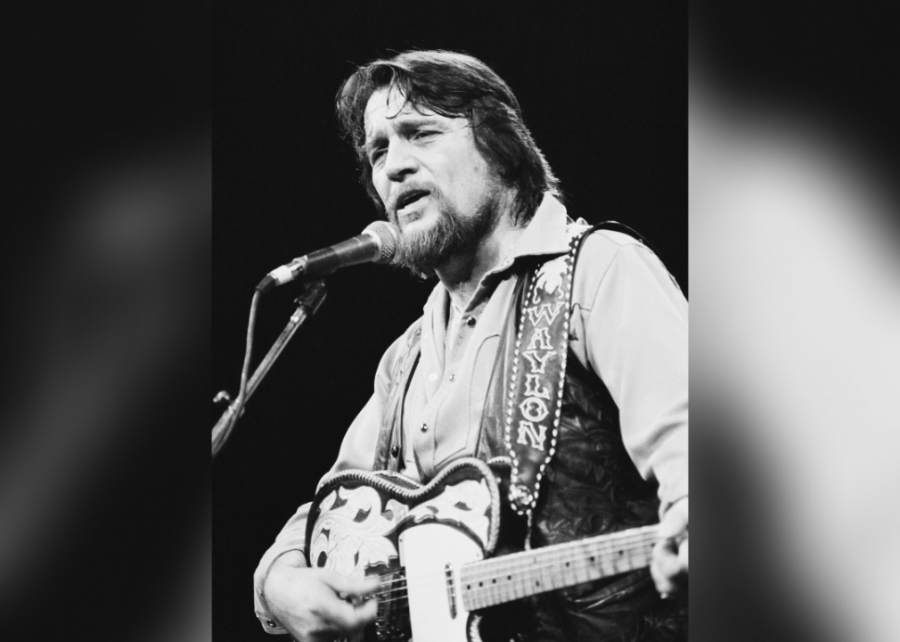 This compilation album came out in 1979, and follows Waylon Jennings’ time recording outlaw country songs for RCA Records—a sub-genre of country music. Some of its most iconic songs are “I’ve Always Been Crazy,” “I’m a Ramblin’ Man,” and “Amanda.” The record was re-released in 1989 as a CD and cassette, with two songs cut out. This album was Jennings’ eighth consecutive album to hit #1 on the country charts.