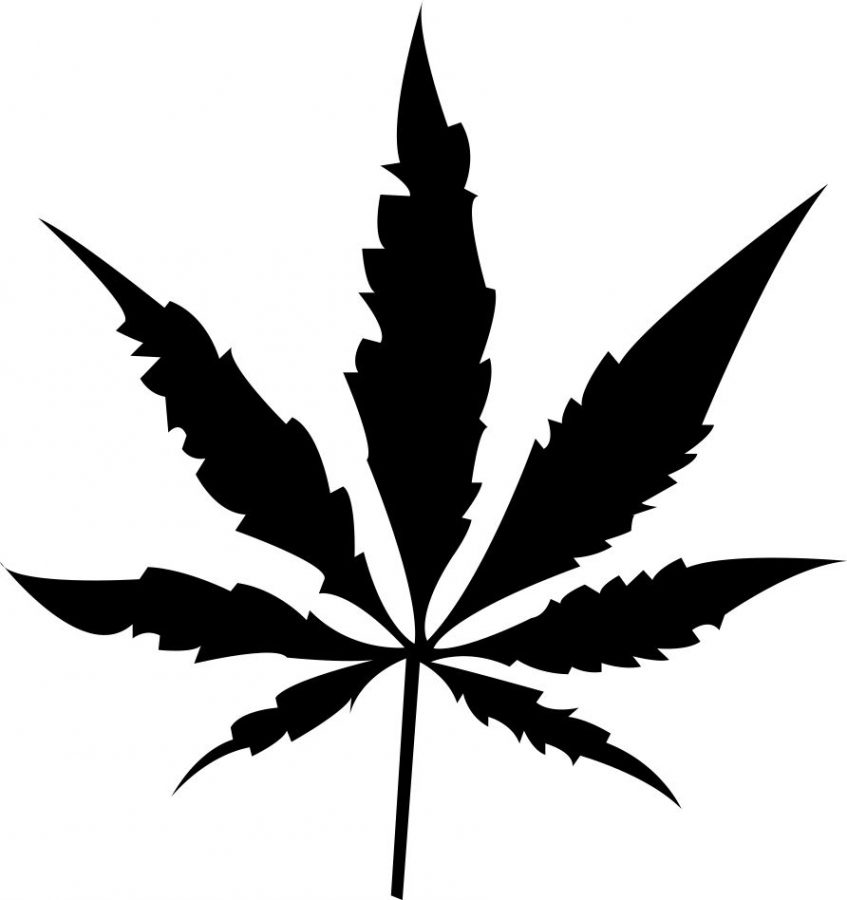 It was a cold, snowy day as a line formed just outside Midway Dispensary in Chicago.

Cannabis sales became legal in the state of Illinois on New Year’s Day. This makes the state the 11th to legalize recreational sales and 33rd to legalize medical sales of the plant.

Upon entering the dispensary, a security guard greets customers through two power-lock glass doors that lead to a waiting room. The immediate feeling once sitting in the waiting room is comparable to a doctor’s office or pharmacy—very clean and professional.

Once allowed in the purchasing area, customers are greeted by a single clerk in front of an individual buying space at a counter. On the counter at each of the four buying spaces is an iPad with an extensive, color-coded menu displayed.

Listed by column on each menu is the title of each product, price, grower and percentages of THC and CBD in each product. The color of each product on the menu signifies if it is a sativa, indica, hybrid, CBD or THC product.

Cannabis dispensaries are beneficial to consumers because labeled menus create a sense of confidence and education for cannabis users. Normally, users do not have such a choice in seeing what they are getting with their product because they have to purchase through the black market.

Medical patients are first priority. Customers with a medical cannabis card can show their card at the front door of the building and are immediately led back to the purchase area.

Take all this into account and what do you get? A phenomenon that is far past due its time of legalization in the Commonwealth of Kentucky.

Hemp, the close relative of cannabis, became legal in Kentucky under the 2018 Farm Bill which removed the plant from the controlled substance list. Another sign of progress for legal cannabis in Kentucky came from democratic State Representative Cluster Howard.

Kentucky House Bill 148 states that money from wholesale taxes of legal cannabis go to the permanent pension fund. Kentucky’s pension crisis includes just under $43 million in debts, which makes the state’s pension system one of the most badly funded in the country.

Illinois sold almost $11 million worth of recreational cannabis in the first five days of legalization. That’s the most money any state has made off of legal cannabis sales in that time span.

According to MarketWatch, in 2018, legal cannabis sales in Colorado reached $1.2 billion. The state raked in $270 million of that in taxes alone, compared to just $45 million gained from tax on alcohol.

Legal cannabis is ideal for Kentucky not only from an economical standpoint — from a criminal reform perspective it is positive as well. According to The Guardian, Illinois granted more than 11,000 pardons for low-level marijuana crimes with its legalization bill.

Those pardons would be life-changing for thousands of Kentucky residents. Job opportunities would open, and financial burdens would lift.

Kentucky has its economic strongholds, such as the bourbon and tobacco industries. But with the recent surge of cannabis legalization among so many other states and the significant economic benefit in these states, this only continues to plague Kentucky, one of the poorest states in the nation.

Columnist Casey Warner can be reached at [email protected]