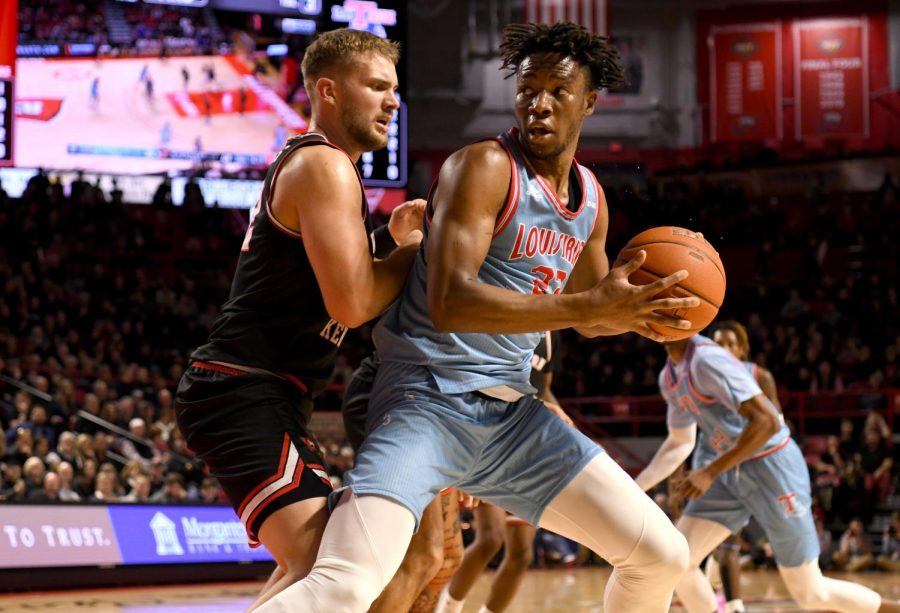 The award recognizes the nation’s top student-athletes for their combined performances on the court and in the classroom. Williams is representing District 2, and he is now eligible to receive CoSIDA Academic All-America honors.

Williams is the first Hilltopper to receive CoSIDA Academic All-District accolades since the program’s records begin in 2001-02, according to a release.

Williams transferred to WKU on April 25, 2018, after spending two years at Northern Kentucky. Since transferring to the Hill, Williams has been named to the WKU President’s List each of the last two semesters and also received the Conference USA Commissioner’s Medal in spring 2019.

Just a year after transferring, the Owenton native completed the requirements needed for a bachelor’s degree in criminology during the fall semester, finishing with a 3.82 GPA. Williams is now working toward a master’s degree in organizational leadership.

Williams sat out the entirety of the 2018-19 season to satisfy NCAA transfer rules, but the forward has started all 26 games for the Hilltoppers this season, playing at the center position for most of the year after starting center Charles Bassey suffered a season-ending injury on Dec. 7, 2019.

Despite playing out of his normal position, Williams ranks second in C-USA in field goal percentage and seventh in offensive rebounding, while averaging 13.4 points, 6.3 rebounds, 1.5 assists and 1.1 steals in 33.6 minutes per contest.