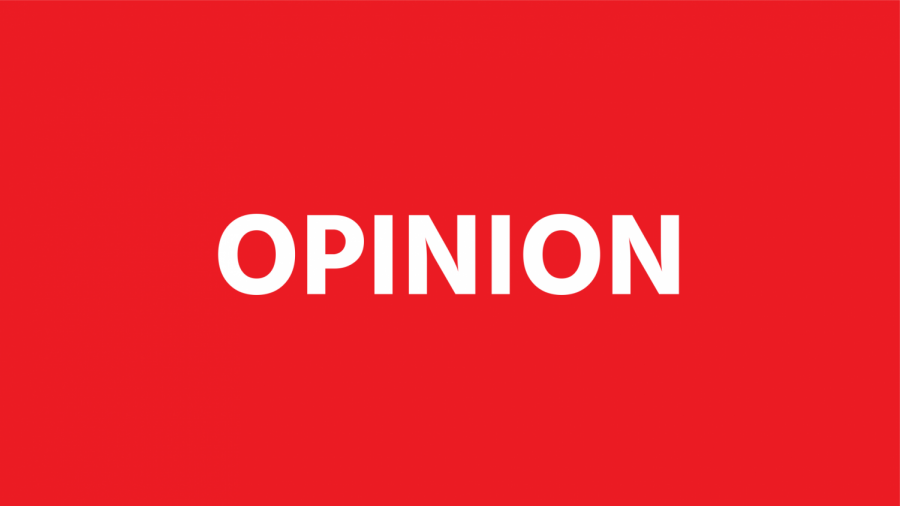 The WKU basketball game last night was wild. Bonkers. Crazy. Taveion Hollingsworth carved up the Louisiana Tech defense and the Hilltoppers pulled off a comeback for the ages.

You might be expecting me, a sports columnist, to write something breaking down the game, making bold declarations about what it means for the team’s future or maybe even predicting a Conference USA title.

But I’m not going to do that.

Due to WKU’s intramural basketball schedule and the fact that I’m one of the 98% of people who don’t subscribe to CBS Sports Network, I didn’t watch the game.

I just listened to the last few minutes on the radio and caught highlights. Instead, I’m going to break down the absolute gem of a press conference that Rick Stansbury gave after the 95-91 overtime victory.

Timestamps are based on the press conference video WKU athletics posted on YouTube, which can be accessed by clicking here or by pressing the play button on the embedded video below.

A Stansbury presser is always quite an experience. First of all, there’s the voice.

On his best day, Stansbury’s vocal pitch is, shall we say, distinctive. After he’s spent the last few hours yelling at his team and the officiating crew, it sounds like someone rolled Meade County into a cigarette and then smoked it through the pitch shifter feature on a cheap keyboard.

Beyond that, he’s one hell of a personality, so you never know what he’ll say. This opening section is the most normal part of the press conference. He praises LA Tech and his team, praises their resilience and makes some excited statements about this being unlike other teams that he’s coached.

He finishes his statement the same way he always does. One word. Part question, part statement.

Things haven’t got weird yet. The first question is from Bowling Green’s greatest Tennessean, Elliott Pratt of the Bowling Green Daily News. The second is from the Herald’s own Elliott Wells, then Pratt goes again. All three are good questions and neither start with “talk about,” so bravo to both of the Elliotts.

Stansbury answers both, but as Pratt asks another question, Stansbury looks towards the back of the room and his eyes light up. That’s when things got good.

Stansbury motions to the back of the room, cutting off Pratt.

“Come on in here,” he says, beckoning a guest to the podium. Onto the stage comes Mr. Western.

Mr. Western’s real name is Lee Robertson, but I’m calling him Mr. Western because that’s what everyone does. It’s an incredible nickname, and if you have a problem with that, feel free to go get your own column. Mr. Western is 97 years old and has watched nearly every WKU home game for 74 years.

Stansbury tells him he has to take his hat off for the presser and Mr. Western retorts that it’s not a hat, it’s a cap. It is indeed a cap, and a very nice one at that, checkered in Hilltopper colors. Mr. Western obliges anyway, and we’re back ready for questions.

On the second question asked during this time, Stansbury starts to answer, but Mr. Western cuts him off to discuss the specifics of how big the comeback was. Stansbury brings up a previous statement, where Mr. Western had called another game the best comeback he had seen.

“I have to change my mind,” Mr. Western says. “It just keeps happening here.”

“Sitting out there with their heads down,” Mr. Western says. “And I can’t blame them. Golly Moses. I said, ‘Guys, that’s sports. It happens.’ It just happens.”

Stansbury compliments Mr. Western’s basketball observation skills, and Mr. Western says that he’s pretty one-sided. Stansbury says they hope to keep him that way and steers the conversation back to the question asked.

Stansbury gets the press conference back on track, discussing some stats and putting on his reading glasses to check out his box score.

He praises Carson Williams and hits upon several aspects of the forward’s game.

Mr. Western brings up redshirt freshman Jeremiah Gambrell, who made the biggest plays of his budding WKU career towards the end of the game after his elder teammates fouled out.

“Gambrell took that ball to the hole like he was a four-year veteran,” he says. “And he juggled it in the air, but he had to adjust his shot, and he made it.”

Stansbury agrees, and after a brief discussion on the clutchness of Jordan Rawls, takes another question on the resilience of the team. He repeats some of his talking points from earlier and mentions the leadership on the team, particularly Jared Savage.

This miracle of a press conference is almost over. Pratt asks one more question, Stansbury responds with his happiness over having an extra day to prepare for the next game. He previews the North Texas game, which has a huge impact on the regular season title hunt.

Stansbury passes the microphone to Mr. Western and tells him to make a statement. Mr. Western protests, but then he obliges.

“There’s not any give-up in this team anywhere,” Mr. Western says. “I can’t think of it. I’ve been watching basketball since 1946. I’m 97 years old. This would have to be one of the top five comebacks we’ve ever had.”

“Where’s them other four at now?”

Mr. Western retorts one last time, and we’re done here. This concludes what was a top five press conference in my time at WKU. And I can’t think of the other four.