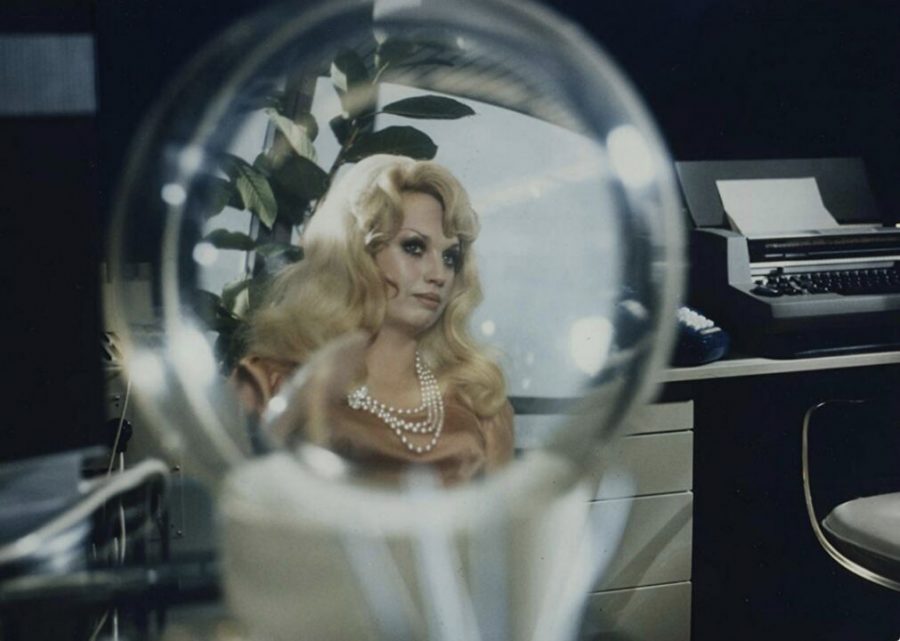 A topic that has recently encouraged discussion among philosophers, scientists, and one intrepid tech entrepreneur is that of humanity’s existence. Are we real? Or are we living in a simulation? Some believe there’s an infinitesimal probability that we’re simulated humans, given how close we are to creating simulated societies ourselves. That question is probed by “World on a Wire,” a two-part miniseries made for German television, that predates later films like “The Matrix,” which explores similar themes.