Cardi B accuses social media users of living in ‘Twitterlina’ 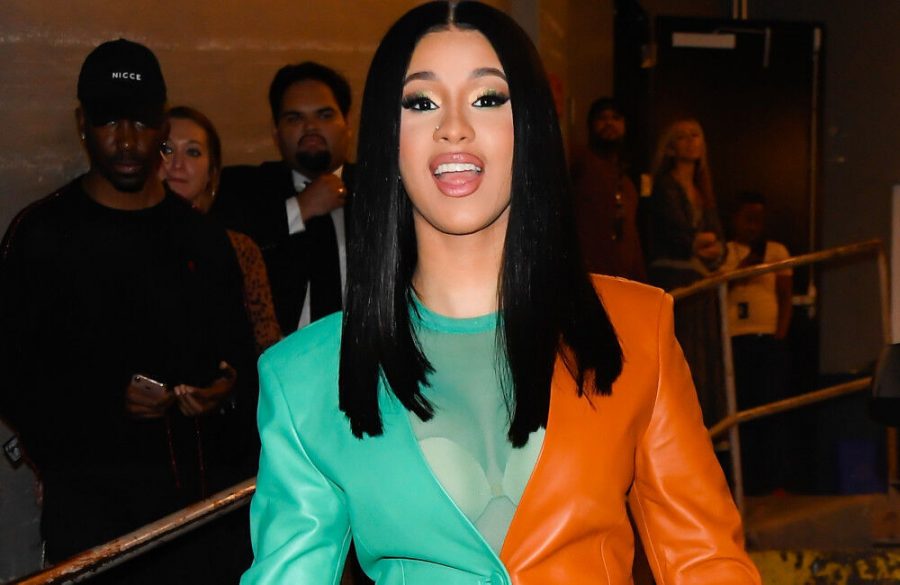 Cardi B accuses social media users of living in 'Twitterlina'

Cardi B has accused some social media users of living in “Twitterlina And Instazona”.

The ‘WAP’ hitmaker – who has Kulture, two, with rapper Offset – wrote: “Some people really live in Twitterlina And Instazona .The s*** they be saying only realistic online . (sic)”

Cardi previously insisted she won’t bite her lip on social media and she will continue to speak her mind online, as she bemoaned criticism of US President Joe Biden.

She wrote on Twitter: “How they trying to impeach Biden already ? He hasn’t even taken a s*** at the White House yet .This just shows me how delusional and dumb people can be. (sic)”

Cardi – who is one of the world’s best-selling artists – was subsequently told to “stay in [her] lane” and avoid speaking about politics on social media.

In response, the outspoken star explained: “This is my lane .Im a American that pays taxes right ?Are you a politician? ….No! Sooo how is this your landless more then mine ? (sic)”

Prior to that, Cardi hit out at Donald Trump, Biden’s predecessor as the US President.

The rapper revealed she was tired of listening to Trump ahead of the US election last year.

Speaking about the billionaire businessman, she said: “I’m tired of this b********. I’m tired of getting upset every single time I see this man talk. It’s like, are you f****** serious?”