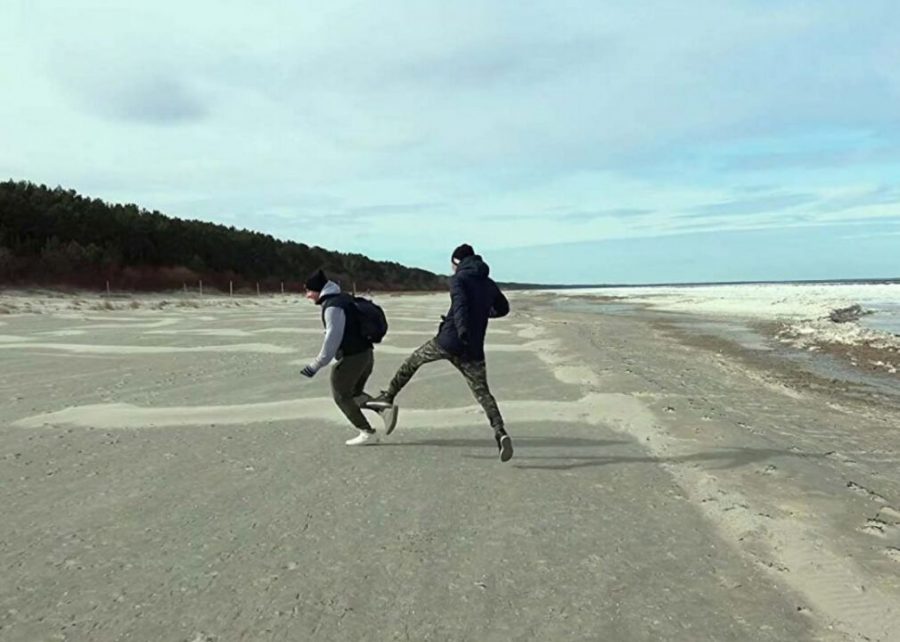 This film follows activists as they fight for LGBTQ+ rights in Chechnya. Writing for Rolling Stone, David Fear called the film “a collective profile in courage … on the people who are the last thing standing between survival and a purge.”