Strategic Sustainability Plan to be developed 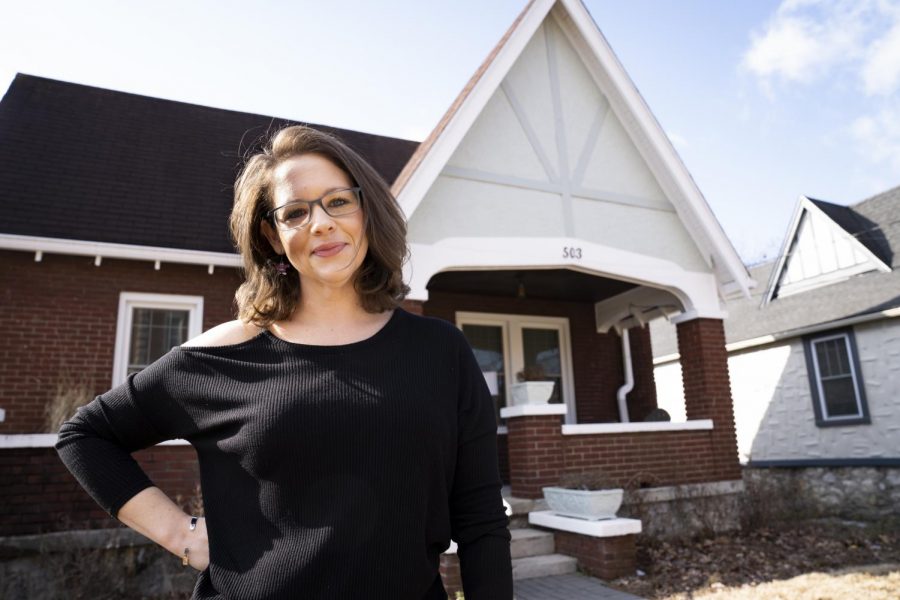 WKU has announced it will develop a strategic plan for sustainability.

The plan is to be decided upon by a committee of faculty, staff and students. “We welcome participation from both faculty and staff, as well as across all aspects of WKU academics, athletics and operations,” Brian Kuster, executive director of the Student Life Foundation, said.

The committee will consist of five to seven individuals and will be chaired by Leslie North, an associate professor of geography and environmental studies and the director of sustainability at WKU.

“The goal of the committee is to come up with a way that we can clearly articulate the university’s goals related to sustainability,” North said.

There are now various programs that work to improve sustainability on campus, but North said there is a lack of a central body to record, collect and organize data and efforts.

North hopes to avoid simply “checking off boxes” of various certifications, but instead plans to create a web of programs and student involvement that work together to achieve the goals of the plan.

In addition to environmental impact, North said the plan should save the university money in the long run through composting and recycling as well as help attract potential students.

The Association for the Advancement of Sustainability in Higher Education, or AASHE, ranks schools nationally in regards to sustainability metrics and gives grades based on various metrics, such as carbon footprint and quality of environmental education.

“When the Sierra Club or Princeton ranks U.S. schools, they take into account AASHE rankings,” North said. “If we can perform better, it’s almost like free advertising if we can end up one of the top schools.”

The Office of Sustainability, since its foundation in 2008, has developed a number of sustainability-focused initiatives, including the Bicycle Friendly University certification.

The certification was recently revoked on the grounds that the university’s bicycle safety education was insufficient, a decision which North hopes to reverse.

North also has intentions to improve the university’s AASHE rating from silver to gold rank.

The first meeting of the committee is to be determined, but it will be held before the end of February. Students and faculty interested in serving on the committee can contact North at [email protected]