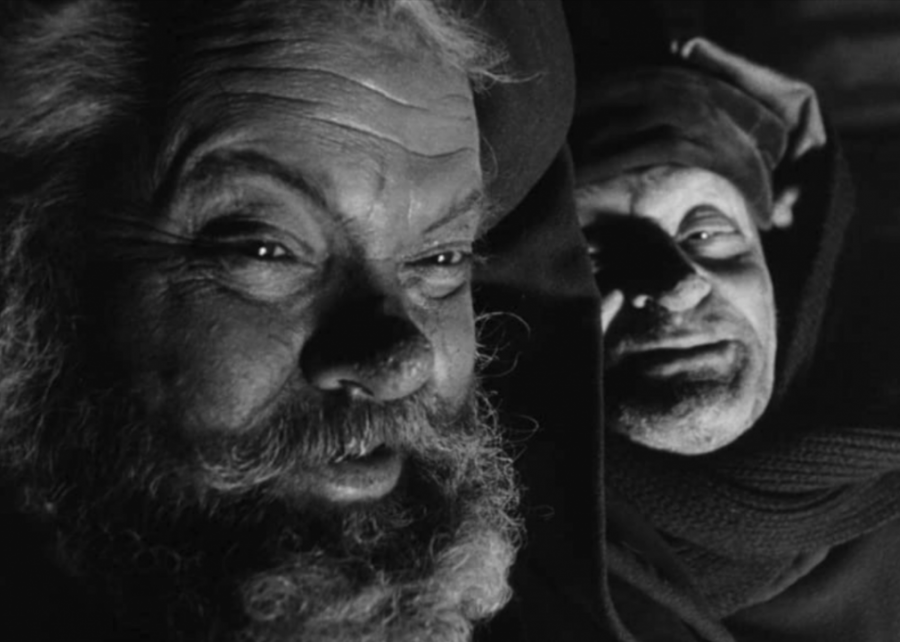 Orson Welles adapts multiple Shakespeare plays in this underrated drama, about the adventures of Sir John Falstaff, played by Welles, and Prince Hal, played by Keith Baxter. After being negatively received at Cannes, the film vanished for decades. It’s since been restored and reappraised and is now considered one of the director’s finest works.

You may also like: The strange and beautiful worlds of Tim Burton movies