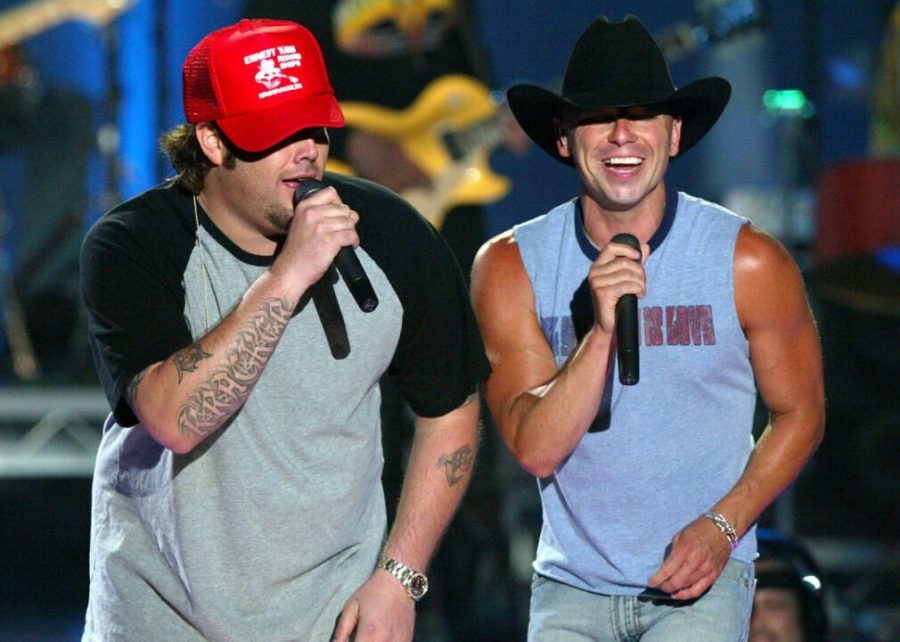 Kenny Chesney scored two major hits in 2004, and rode the wave of success to 10 weeks atop the charts for “There Goes My Life” and his Uncle Kracker collaboration “When the Sun Goes Down.” Gretchen Wilson hit the jackpot with her first single, “Redneck Woman,” moving up to #1 for five weeks in a row. The song has since turned into Wilson’s signature single, earning her a place at #97 on Rolling Stone’s list of the all-time best country songs.