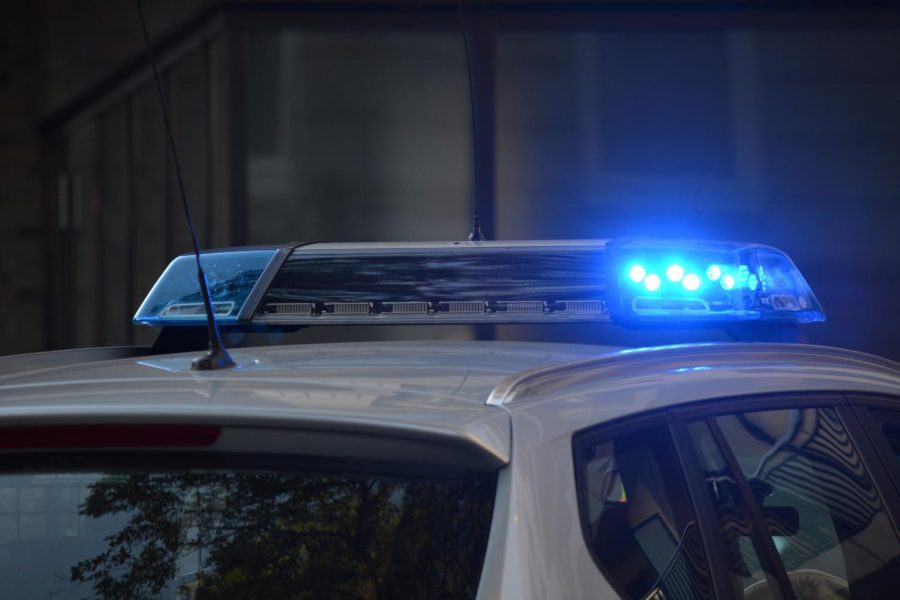 Olivier Shema, 18, of Bowling Green was shot once and is being treated, according to an email from Officer Ronnie Ward, the Bowling Green Police Department’s spokesperson.

The text encouraged students to leave if in the area or to stay away from the area altogether.

First responders, including WKU Police Department officers, arrived at the scene after the gunshots were reported. BGPD detectives and crime scene professionals arrived along Creason Street on Saturday evening to search for the suspect.

WKU is not under an active threat as of Saturday at 5:32 p.m., according to a tweet from WKUPD.

“We ask that you please stay alert, stay aware of your surroundings, and stay safe,” WKUPD said in a tweet. “If you see something, please say something.”

No one matching the description of the suspect has been found.