Quit Stahl-ing: On hindsight, Helton and the Hilltopper turnaround 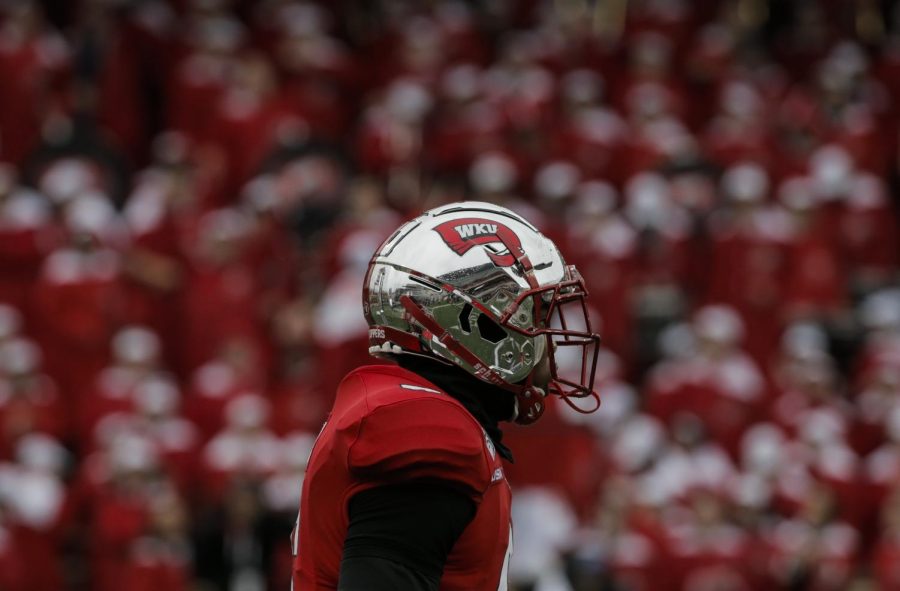 When WKU lost to Central Arkansas the first game of this season, I wrote a column for the following Tuesday’s Herald. You probably read it, as it was my most talked about piece in the short history of this column.

In the days that followed, the reaction to my column was mixed.

From most of the journalists who read it, it was positive. From local radio homers and people with WKU logos as their Twitter profile pictures who think my job is to be a cheerleader, I was told to transfer schools and accused of hating the university.

I stand by that column. Given the opportunity to rewrite it, I wouldn’t change a single word. At the time of writing, WKU was ranked dead last out of all Football Bowl Subdivision teams and the team showed absolutely no life against an opponent that was paid to be a cupcake matchup before the Hilltoppers began conference play.

Since then, head coach Tyson Helton’s turnaround of the team has been a sight to behold. In previous years under a previous coach, WKU would’ve folded and might not have won a single game this season.

Instead, Helton was able to put the loss out of mind and pulled all the right strings to finish the season far better than anyone would have expected, even pre-Central Arkansas.

The team is now heading to a bowl game, still to be determined, (as someone who loves both food and fun, I would prefer New Orleans, though with the Herald’s recent history involving employees and the law, that might not be such a good idea), and Helton deserves much of the credit for Hilltoppers’ miraculous turnaround.

Helton’s flip of his own career over the past year also deserves mention. He was on the hotseat, rumored to be close to fired after an abysmal year as Tennessee’s offensive coordinator, and now he is a candidate for Conference USA Coach of the Year, along with first-year Charlotte head coach Will Healy.

Helton’s greatest stroke of genius was holding on to defensive coordinator Clayton White and most of his staff. While it would’ve been an easy move to bring in his own coach and start fresh with a new staff, Helton saw that the defense was close to where it needed to be and that it wouldn’t help the players to start over in a new system.

White should now be a candidate for Power 5 defensive coordinator jobs, but Helton might be wise to try and promote from within, should he decide to leave.

Another key element in the turnaround has been two offensive players.

Gaej Walker, who played defense last season before moving to running back and earning the starting job, has been perfectly serviceable and the 1,000-yard rusher that most folks didn’t think was going to emerge for the Hilltoppers this season.

The biggest revelation of the latter half of the season has been the emergence of Ty Storey. It’s difficult to understate how horrible Storey looked in the spring game after transferring in from Arkansas, but after taking over for an injured Steven Duncan following the Louisville game, he’s been as good as WKU has needed him to be.

Other than the Arkansas game, he hasn’t been remarkable. But he hasn’t caused any losses either, and he’s been the kind of senior leader the Hilltoppers required.

That’s been the tale of this season for WKU.

The Hilltoppers have only looked outstanding a few times, but most of the time they’ve done just enough to win the games they needed to.

Expectations will be higher next season, and there will be serious questions to answer another time, particularly who takes over for Storey going forward.

But for now, Helton should be happy with the job he’s done whether the Hilltoppers win whatever bowl game they go to or not.