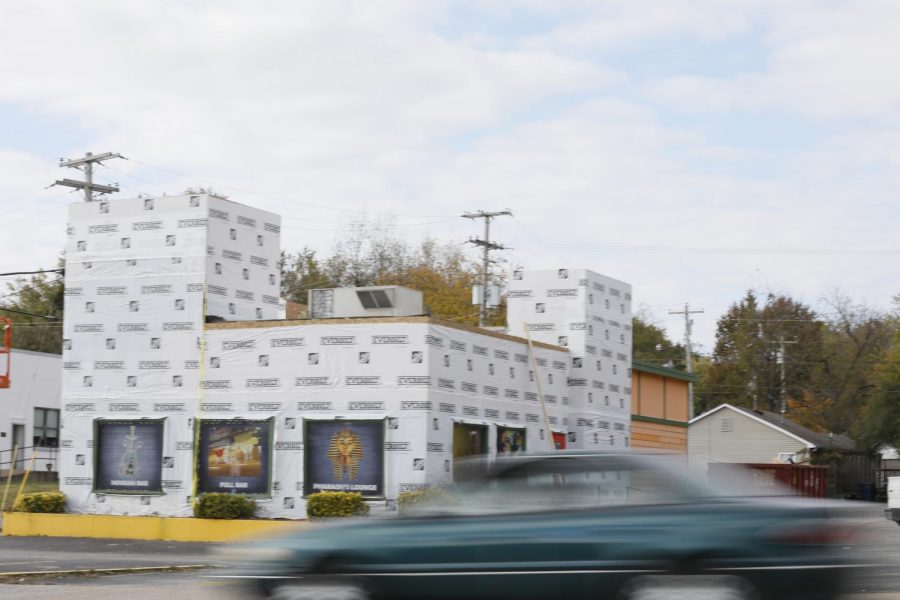 Spencer’s Coffee announced a second location on 31-W Bypass in Bowling Green. Spencer's hopes to open the new shop during the spring of 2020.

Spencer’s Coffee is expanding beyond the square and opening its second location on the 31-W Bypass, the Herald confirmed Tuesday.

Spencer’s has been at 915 College Street since its opening in 2001, but the business is looking for new ways to expand beyond their downtown location, according to shop owner Justin Shepherd, which has prompted them to move into the building at 1265 31-W Bypass.

The building was previously occupied by Pharaoh’s Lounge, a hookah bar that is no longer in business.

“We’ve been looking into the idea of opening a second location for a couple years now and had a tough time finding the right place,” Shepherd said. “A building and a spot that really fit what we wanted to do.”

“We as a business are finally at a point where — we’re still growing in terms of our business downtown, but in terms of footprint there’s nowhere to expand to.”

The location, which Shepherd said they hope to open during the spring of 2020, will feature a drive-thru window. The building’s layout already has a drive-thru, so they want to put it to use, Shepherd said.

“We’re going to take advantage of that and make drive-thru available,” he said. “We have some ideas that we’re working on that will make it feel more like a Spencer’s and less like a typical fast food drive-thru.”

Those ideas are expected to include food that can be made fast enough for a drive-thru will still meeting the quality expectations Spencer’s expects from itself, Shepherd said.

The location gives Spencer’s an opportunity to reach people who don’t want to bother with the hassle of getting to the downtown, Shepherd said.

“We anticipate that customers who are just every-now-and then customers here could become everyday customers there,” he said.

The building is currently undergoing renovation, as both the exterior and interior of the building will undergo substantial changes before the shop opens.

“If you drove past it a few weeks ago, it’s unmistakably a fast-food chicken place,” Shepherd said. He said the goal is to give the new location its own look, one that’s different from the downtown location.

The new location will also become the new home of the Spencer’s bakery operation, Shepherd said. The baking operation will be moved out of the downtown location, but baked goods will still be available at that location as they’ll be provided from the new shop.