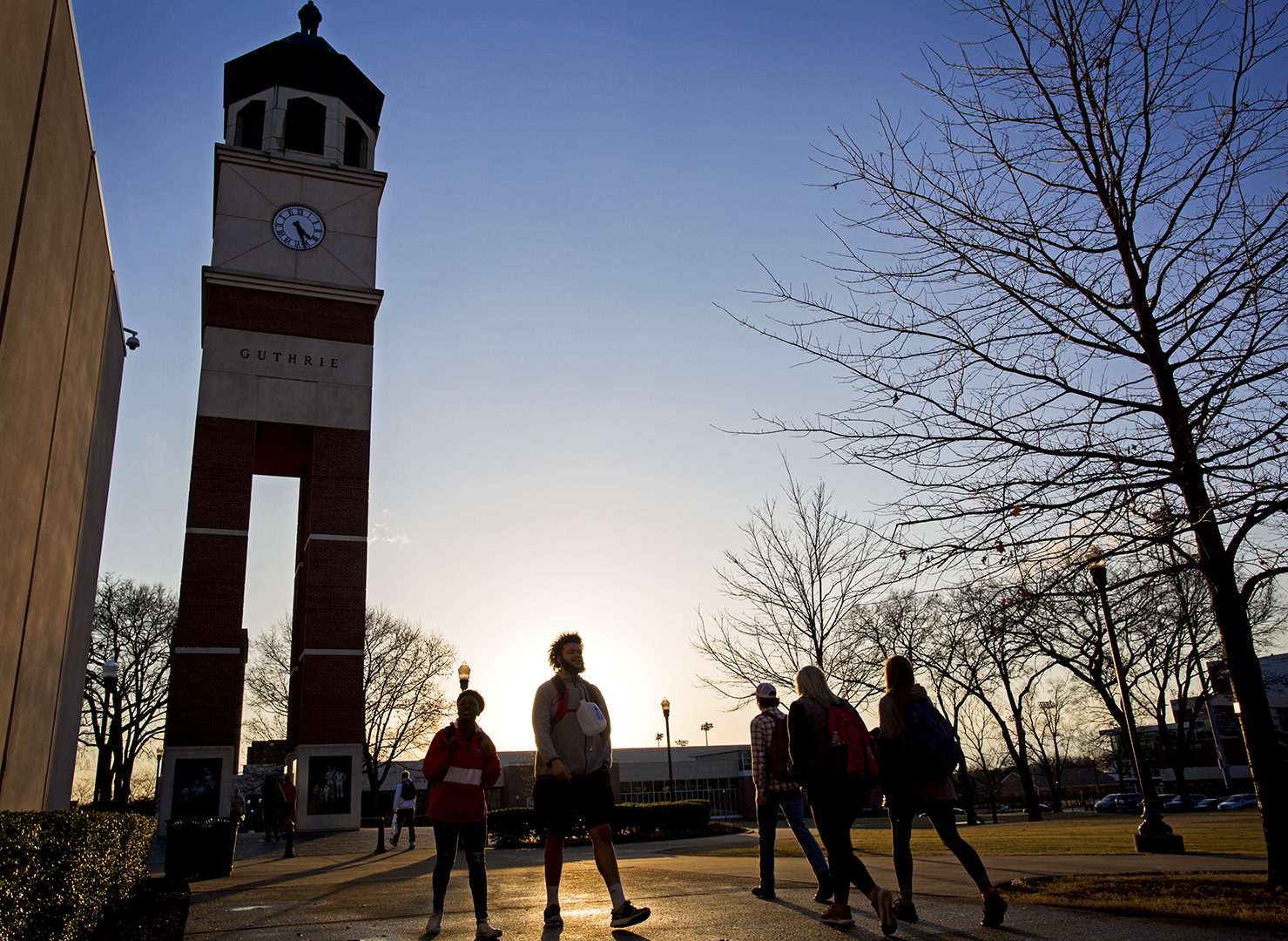 WKU is showing growth in retainment and out-of-state first-year enrollment despite a decrease in total headcount from this year to last year.

“With the continued decline in the number of high school graduates in Kentucky, a weakening college-going rate, and fewer international students, we intentionally amplified our recruitment and marketing efforts outside the Commonwealth during the last two years,” Caboni said in an email.

Full-time student retention jumped 3% this year, with a 4.2% increase in retention for low-income students specifically, to 72.9%. This tracks with Caboni’s “aggressive goal” of reaching 80% retention by 2028.

“It is not enough to put all of our efforts into recruiting new students,” Provost Cheryl Stevens said in an email. “It is just as important to retain the students that we have. Significant efforts across campus last year to increase retention, persistence, and graduation rates have resulted in impressive gains.”

But first-year enrollment as a whole is still down this year. WKU has 215 fewer first-time, first-year students than it did last year, according to the enrollment report.

Caboni has frequently cited a declining number of college-age students wanting to attend college as a reason for the drop in younger students. The Kentucky Council on Postsecondary Education released a report for the 2019 academic semester tracking a decline in undergraduate students.

The report showed less than 85,000 Kentuckians enrolling for a public four-year degree this semester, dropping 2,000 from last year.

While there is a drop in first-year enrollment, new students are entering WKU more academically capable. Following a record-breaking 3.39 grade point average from incoming freshmen in August 2018, 2019’s freshmen have broken the record again with an average GPA of 3.42.

“And because we know high school GPA remains the strongest indicator of college success for beginning freshmen, we celebrate this upward academic momentum as it clearly supports our mission as an institution,” Caboni said.

WKU recently dropped the minimum ACT requirement for most of its first-year scholarships. GPA has become WKU’s primary measure of future student success. Caboni’s email echoed his comments at a press conference in September explaining the change.

The enrollment report also shows negative progress on the university’s diversity goals. The number of international students has dropped by nearly 30% since last year. This includes a 3.7% decrease in enrollment for “Underrepresented Minorities,” or students who identify as Black, Hispanic, Native American, Pacific Islander, or two or more races.

“Our work is never done, but as we continue our climb to greater heights, we should take time to celebrate our significant progress in retention and financial stability while advancing the goals outlined in our strategic plan,” Caboni said.