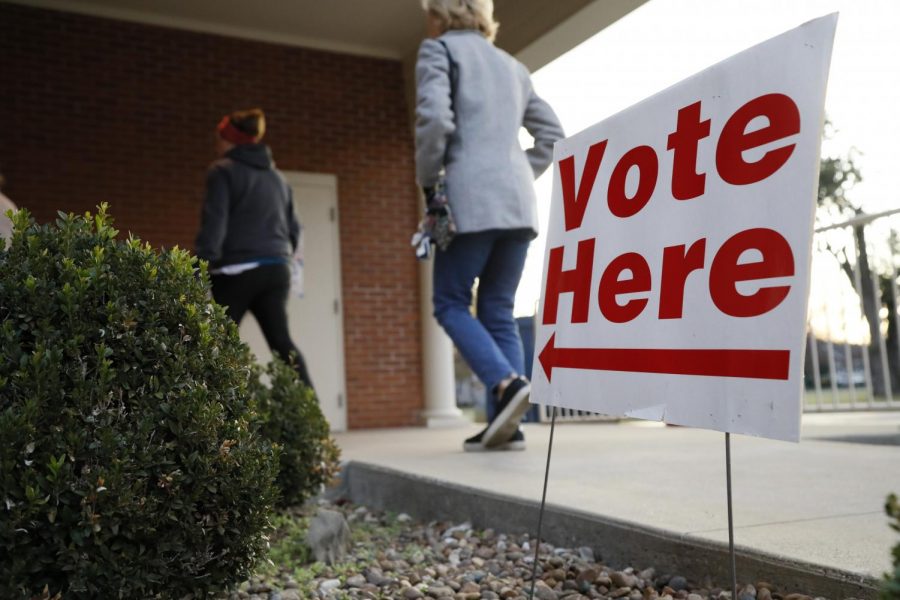 After a controversial campaign season and a complicated election night, one thing is clear: Kentucky voters came out unexpectedly high numbers this year.

Tuesday night, Attorney General Andy Beshear and his team gave a victory speech and several news outlets have called the race in his favor. However, incumbent Gov. Matt Bevin refused to concede.

Bevin called for a recanvass Wednesday to confirm the results.

While the numbers can change from the recanvass, here is how election night ended by the numbers.

Statewide and in Warren County specifically, voter turnout was higher than the State Elections Board anticipated. They had predicted low turnout in both the primaries an the general election.

Additionally, more people voted in the general election than in the primaries.

In the general election, Bevin was the only Republican candidate to lose his race. Most other Republican candidates like Attorney General-elect Daniel Cameron and incumbent Agriculture Commissioner Ryan Quarles won their elections by a substantial margin.

Looking at each county, Bevin won eastern areas and smaller counties across the state. However, Beshear was able to secure the race by winning popular urban areas like Lexington and Louisville.

Digital Managing Editor Rebekah Alvey can be reached at [email protected] Follow her on Twitter at @bekah_alvey.