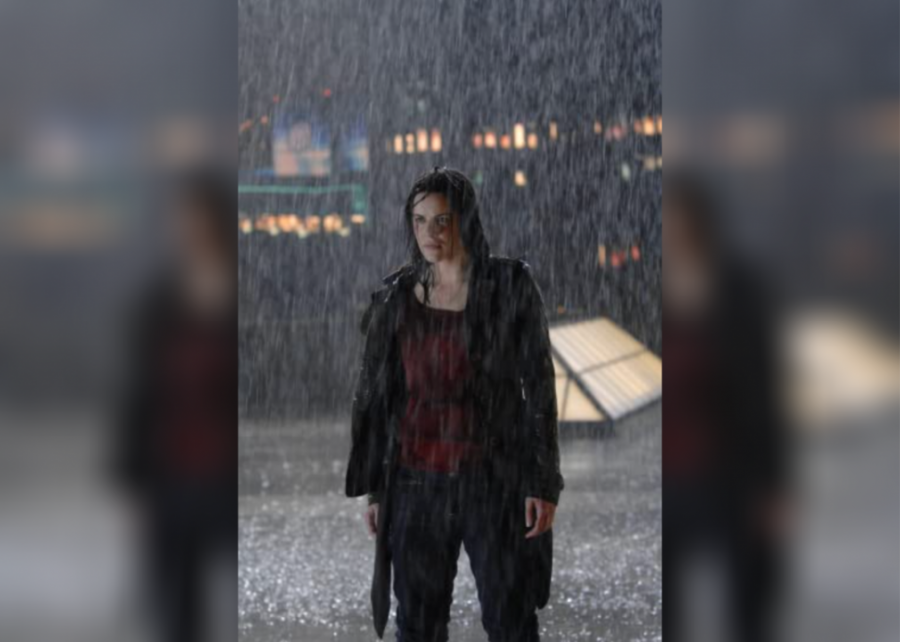 “Bionic Woman” first existed as a television series in the 1970s, and was brought back in 2007 with Michelle Ryan in the title role. Jaime Sommers (the lead character’s name pre-bionic transformation) is nearly killed in a car accident, and the surgery that saves her also gives her bionic powers. The show experienced a massive ratings drop throughout the season and was subsequently given the boot.