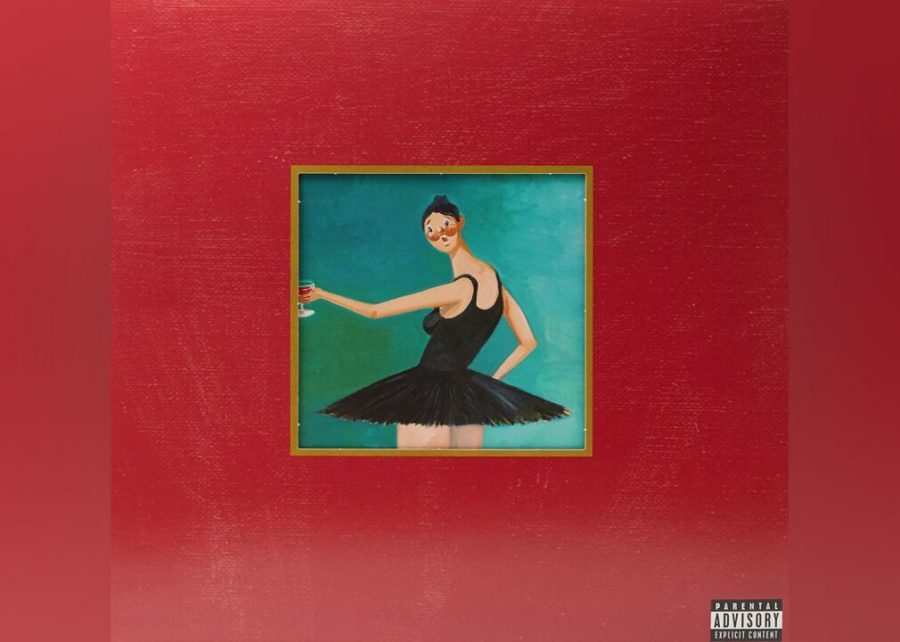 Kanye West’s fifth album “My Beautiful Dark Twisted Fantasy” has an array of guest appearances including Nicki Minaj, Elton John, Fergie, Alicia Keys, Rihanna, and Jay-Z. The album failed to be nominated for the Grammys’ Album or Record of the Year, seen by many fans as a snub at the volatile artist.