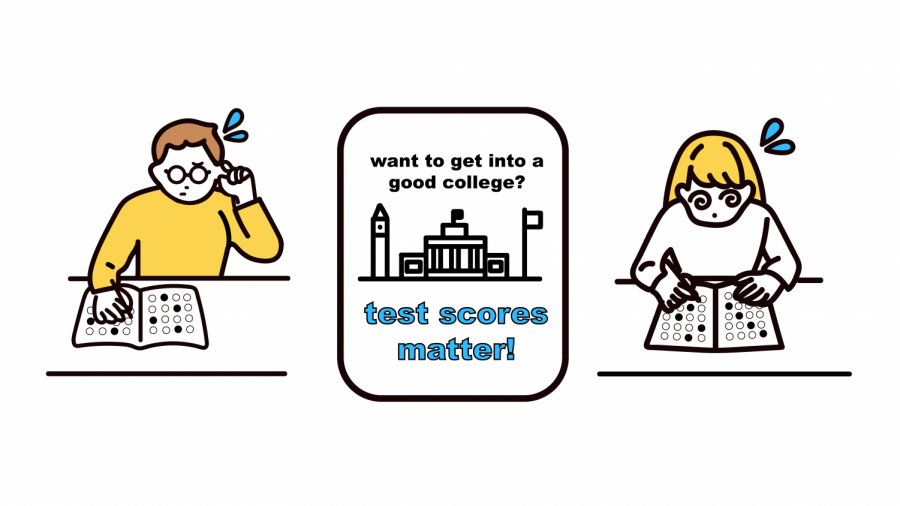 Issue: With WKU’s recent downturn in enrollment, the university has decided to alter the way it awards scholarships by adding $5 millionin funding and ceasing to consider ACT scores in the majority of given scholarships.

Our stance: WKU has made a terrific decision in helping out students in need by recognizing standardized testing is not a concrete way to measure intelligence while also making an effort to increase enrollment.

The ACT and other standardized tests have remained a flawed way to calibrate what students have learned in high school, and rewarding students based off this unreliable assessment has unfortunately been the norm for decades.

WKU’s choice will ultimately be a win-win for the university and its students by being more open-minded when deciding how to help them with financial aid and increasing both its enrollment and retention rate, since more students will be assisted throughout receiving higher education.

Standardized testing has been proven to inherently create biased results due to the fact that high schools in the United States cannot give every student the same education, according to a story published by Time magazine.

High schools with a predominantly minority population are almost categorically underfunded across the nation, causing students to not have access to necessary resources like up-to-date textbooks and modern-day technology, such as well functioning computers or tablets. Because of this they aren’t as equipped for the standardized testing that plays a large role in how they further their education.

In this same vein, students who attend wealthy schools are provided the instruments to excel, causing their test scores to be on the higher end of the spectrum. This allows students who attend these wealthier schools to receive the larger scholarships, meaning they are being given aid even though they do not need it as much as others.

WKU recruiting students who do not succeed in the traditional sense also opens the door for more creative students who did not perform well on standardized tests. The ACT and SAT tests cause schools to overtly focus on preparing students for these tests, which minimizes hands-on learning and other creative outlets. It punishes students who tend to think outside the box rather than searching for a singular, objective answer.

Even if students do perform well on a standardized test, this doesn’t exactly mean they have learned a vast amount of information. What it has really shown is that they just know how to take the test better than other students. This is produced by teachers replacing their lectures and student interaction with practice tests and drills during class time.

WKU allowing these opportunities to students is along the same lines of effort put forth from the Intercultural Student Engagement Center (ISEC), another program that has helped find a way to recruit students and give them the tools to stay successful at the university.

President Timothy Caboni said he wanted to recruit students to graduate, not just attend WKU for a brief amount of time, and the revamped scholarship program is a sure way to achieve this. These students also won’t graduate with as much debt, making WKU more attractive to them and partially freeing them of one of the main drawbacks of postsecondary education.

Bringing WKU’s enrollment numbers back up is a productive way to address the university’s budget crisis, and while it obviously won’t alleviate all of its monetary struggles, it is a dynamic way to help the students and administration. This type of action is a step in the right direction, shows awareness and sets WKU apart from its contemporaries.