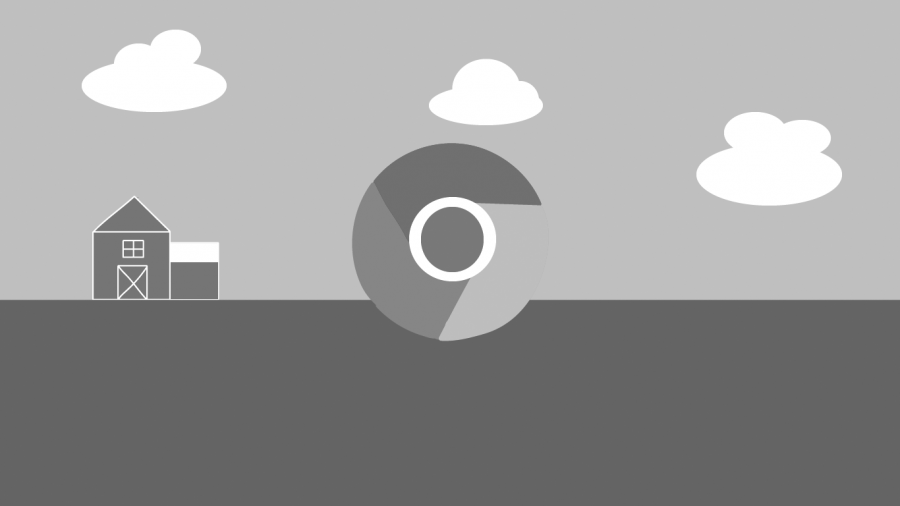 Issue: KentuckyWired — the state-sponsored program meant to bring higher speed internet throughout the Common- wealth — recently finished installation in eastern Kentucky, but delays and wasted funds during a pension crisis have proven to be costly.

Our stance: While the effort to raise the standard of living in rural areas is a noble one, the end does not justify the means in this case, since Kentucky is not in a position to be spending this amount of money.

When KentuckyWired was announced in 2015 by former Democratic Gov. Steve Beshear, the goal was to have the project completed by 2016. Four years later, current Republican Gov. Matt Bevin and the rest of the state government have still not completed the project and are shooting for an end date of 2020.

KentuckyWired is meant to bring government-sponsored internet to the entire state. Organizations like the Kentucky State Police and Child Protective Services would receive direct access to the service, while private internet companies could connect to it and offer private citizens a much faster broadband connection.

However, the delays in the process have cost taxpayers $88 million, when the initial plan was only supposed to cost $9 million.

This will not only cost taxpayers more than they originally thought, but the state government too. In 2018, Finance and Administration Cabinet Secretary William Landrum said in a testimony that the state government did not realize it couldn’t borrow over $300 million for the project and also receive $11 million in funding.

Landrum also said the state government spent nearly $1 million on advisers for the project, but they still did not foresee the issues that would plague KentuckyWired.

The hundreds of millions of dollars borrowed will come from public-private partnership bonds, which means the state government contracts a company to front the money while construction takes place. The state government will then pay back the large amount with interest over the next several years.

Nearly everyone needs internet today to complete tasks, whether it’s someone in the workforce receiving important emails from home or a student needing to do research to finish an assignment. But this amount of spending will only cause greater problems in the future — with or without the internet.

The state pension crisis has drawn a lot of attention around teachers’ retirement funds, and while this is a valid criticism, it has left many unaware to the danger health clinics are in across the state, as over 40 could be shut down within the next year without adequate funding.

The 39 counties in eastern Kentucky that KentuckyWired will now serve would fare much better if the funding had gone to the health clinics in jeopardy of closing, especially since this part of the state is the one that needs medical attention the most. The opioid crisis has ravaged Kentucky and eastern counties are the least equipped to deal with it due to their lack of medical facilities.

This shows mismanaged priorities from the state government that fall on both political parties throughout multiple administrations. Funding internet instead of health care or retirement plans is misguided, and it’s another example of the state government wasting money by not understanding what Kentucky citizens truly need.

Kentucky is the first state to try something like KentuckyWired, but it is not in the position to take unproven risks while so many suffer from a lack of adequate care.

Trying to give internet to impoverished areas on a smaller scale and then judging the program’s results would have helped the state save money on the process. The overeager commitment to the program helped cause delays and wasted millions of dollars.

KentuckyWired has been ill-advised even with consultants on the project, but with the recent completion in eastern Kentucky it is too late to turn back.

Kentuckians will be forced to watch the state spend a large sum of money on a service that will primarily benefit government programs, and private citizens will get secondary benefits while they hope the state soon turns its attention to their urgent needs.