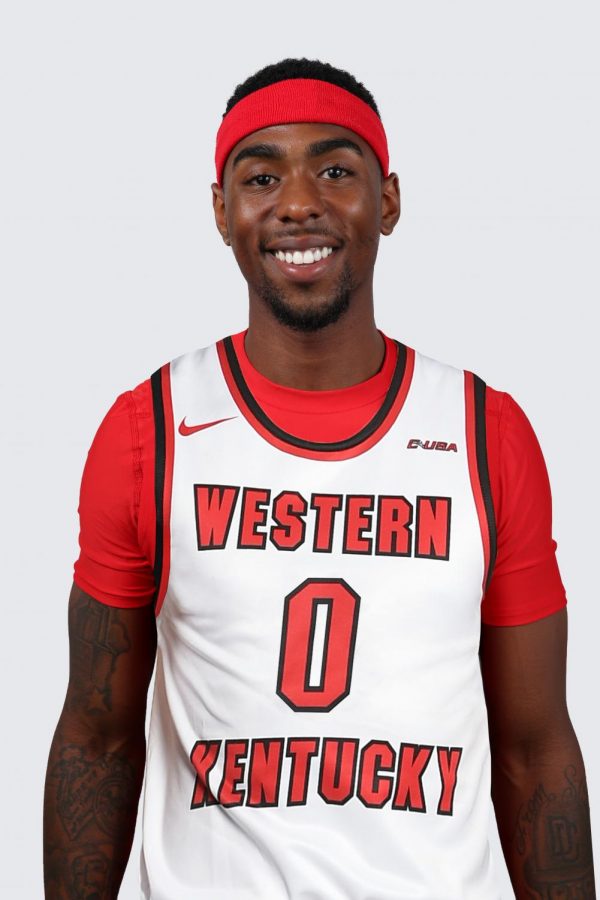 With the addition of Wright, WKU now has seven Kentucky natives on its 2019-20 roster — the most Kentuckians WKU has had on its roster since the 1980-81 season.

“We’re excited to have Eli join our team,” Stansbury said in a release. “He’s gained some valuable college experience that he brings with him. I think it will be good for him and our program having him back close to home.”

Wright’s decision was first reported by college basketball insider Jon Rothstein, who broke the news of Wright’s verbal commitment to WKU just before 9:30 p.m. on Aug. 15.

Wright played two years at Mississippi State before redshirting last season at St. John’s. Now a redshirt junior, Wright will likely attempt to secure a waiver from the NCAA that would allow him to play the first of two remaining years of eligibility during the 2019-20 season.

The transfer may have a solid case — the resignation of former St. John’s head coach Chris Mullin created a hardship the Owensboro, Kentucky, native has addressed by heading closer to home.

The 6-foot-5 guard was forced to sit out during his junior season at St. John’s after leaving Mississippi State, but Wright never ended up appearing in a game for the Red Storm.

Wright entered his name in the transfer portal on Aug. 7, opening the door to his third school in four seasons.

“St. John’s is a great place and it has been an honor to be part of this basketball program over the past year,” Wright said in a release.

Wright was once a consensus four-star recruit in the Class of 2016 — Rivals slotted him No. 92 nationally, 247Sports ranked him No. 80 overall and ESPN listed him as the No. 65 player in the country.

The former top-100 prospect earned his prep credentials by averaging 20.6 points and 7.5 rebounds per game as a junior at Apollo High School in Owensboro, Kentucky, and 23.6 points per game as a senior at 22 Feet Academy in Greenville, South Carolina.

Wright hasn’t been able to replicate his high school numbers at the next level, but he could add even more experience to WKU’s loaded backcourt rotation if the slasher can reach his full potential.