WKU basketball gets commitment from 2020 guard 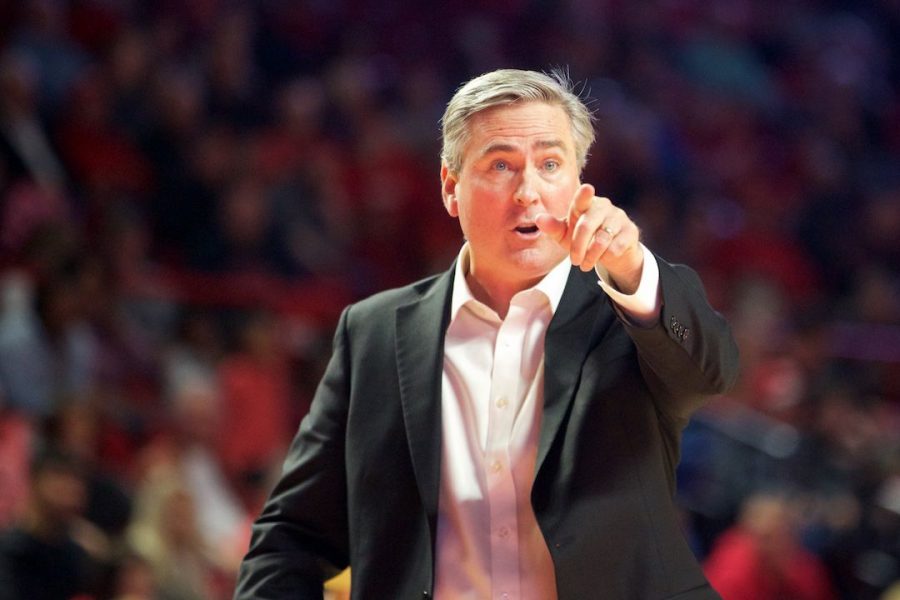 Rick Stansbury gives his team directions during WKU's 72-66 win over Florida Atlantic Saturday in Diddle Arena. The win helped WKU to improve to 9-9 on the year.

McKnight is a 6-foot-2-inch point guard from Shelbyville, Kentucky. During his junior season a year ago, McKnight averaged 17 points and 10.4 rebounds per game on 50% shooting from the floor. The guard shot 33.3% from the 3-point line and 79% at the free-throw line.

The in-state commit is currently unranked by 247Sports, but 247Sports Recruiting Director Evan Daniels had a favorable review of the 180-pounder’s play on the summer AAU circuit with the M.A.T.T.S. Mustangs — the same squad Isaiah Cozart and Taveion Hollingsworth once played for.

“Rick Stansbury & his staff locked in on McKnight early on,” Daniels wrote in a tweet. “He visited a number of times. Tough, aggressive guard that was impressive in July.”