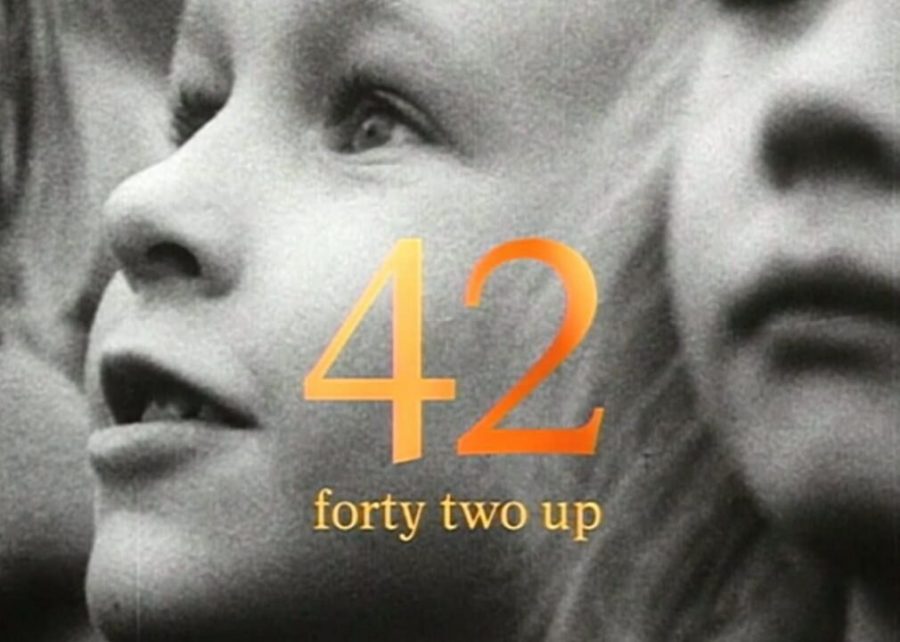 “42 Up” is a documentary series that follows a group of British children starting in 1964. There are nine films, one every seven years, that chronicle how lives from a variety of backgrounds and personalities take shape. Critic Roger Ebert called it a “noble” project that elevates the entire genre of film.