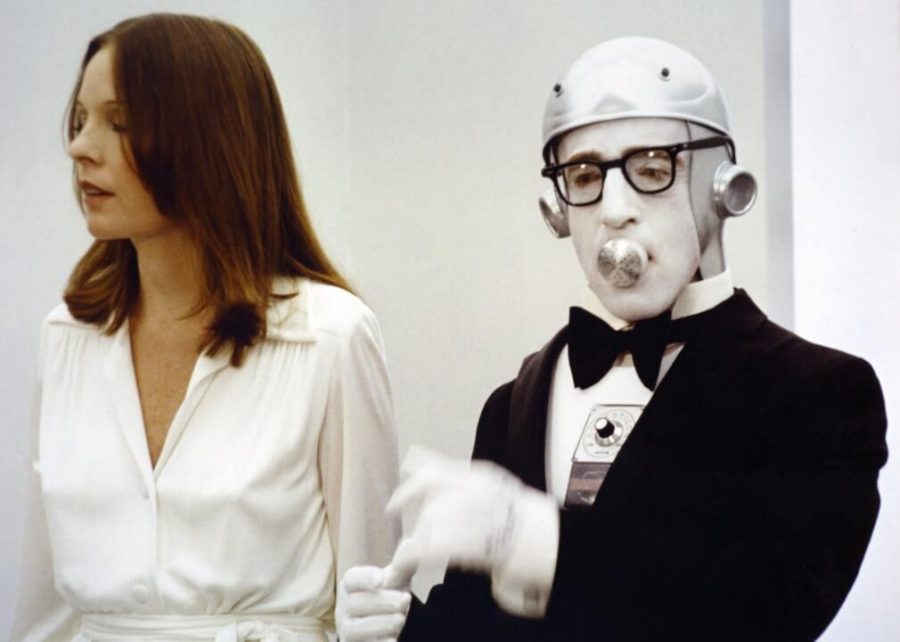 When audiences think of Woody Allen films, most do not think of the sci-fi genre, but the director’s early 70s effort featuring Diane Keaton was epic. In 2173, nerdy New York City health store owner Miles, who was cryogenically frozen 200 years earlier, is awakened to help overthrow an oppressive government. David M. Walsh served as the film’s cinematographer, marking his second and last time in such a role for a Woody Allen film.