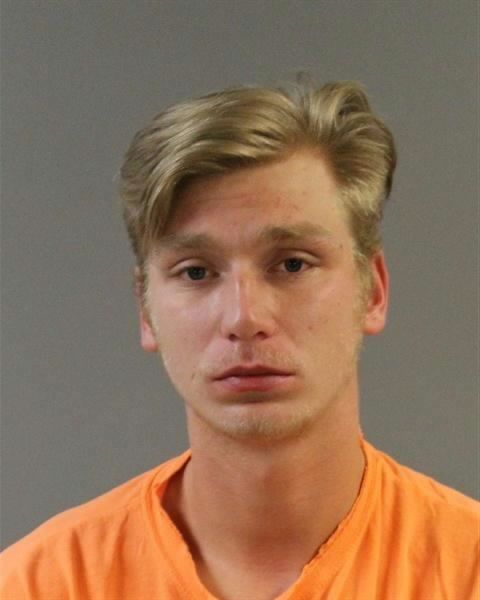 Former WKU student Peter Gall, who was accused of killing another student in 2017, was granted shock probation by Judge John Grise today at 1:00 p.m..

Gall killed Former WKU student Kenneth “Alex” Davis at a house party on Sept. 3, 2017. Davis was a part of the Sigma Chi fraternity.

Shock probation is when the judge suspends the rest of one’s sentence and places them on probation.

In November 2018, Gall plead guilty to reckless homicide. Gall was sentenced to four years with no probation in February 2019.

According to WNKY40, the Davis family and Chris Cohron, the Commonwealth’s attorney, were in the courtroom asking the judge to reject shock probation.

An earlier version of this article referred to the “judges suspense” as the action in shock probation. The correct phrase is “judge suspends.” The Herald regrets this error.

The story will be updated as more information becomes available.