Board of Regents approves capital plan, majority of CAPE recommendations 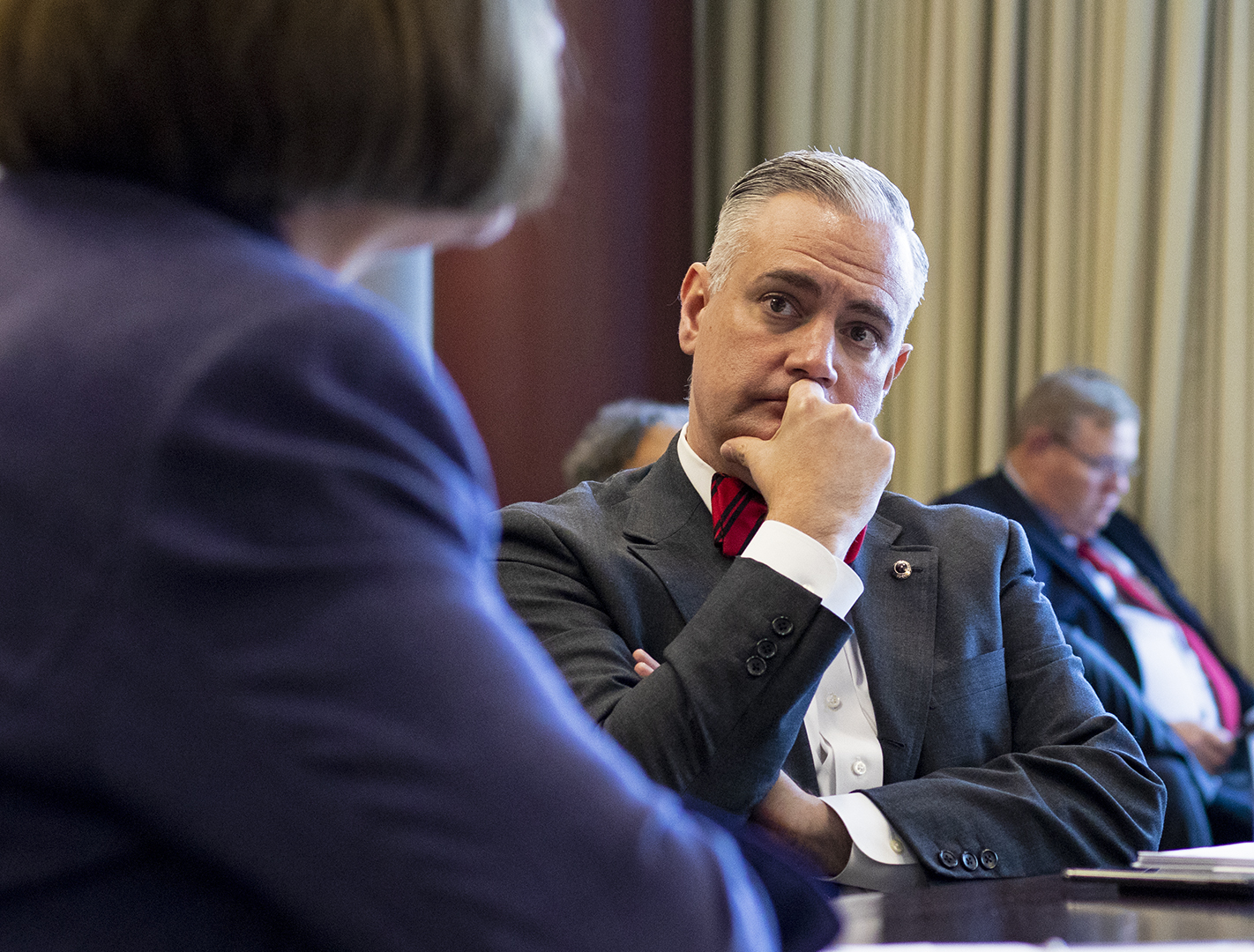 The WKU Board of Regents approved the majority of CAPE recommendations presented by Acting Provost Cheryl Stevens.

The WKU Board of Regents met on Friday to vote on Comprehensive Academic Program Evaluation recommendations and WKU’s capital plan, as well as the 2020 budget.

“The three that are on the table are the programs that, for a variety of reasons, including broader implications that the committee might not have known about, split votes, they didn’t want to have the final say in those,” Stevens said.

The MAE in Education and Behavioral Science Studies affects the ability for teachers to achieve Rank I status, which has broader implications for the community, Stevens said. The religious studies minor was a split vote, and the astronomy minor could have been combined with the other minor within the college, Stevens said.

“I just don’t want to make a mistake that we can’t go back on because of something the committee didn’t understand,” Stevens said.

“The CAPE process is not a one and done opportunity,” President Timothy Caboni said.

The faculty and staff promotion and tenure recommendations made by administration and human resources were approved.

Executive committee items one and two passed without discussion. Item one authorized the sale of about 44 acres of land to create a scholarship fund for graduate students in the Biology Department. Item two allowed WKU to receive a little more than half an acre of land on Emmett Avenue.

Thecapital plan was explained to the Board of Regents by Caboni and Bryan Russell, WKU’s chief facilities officer.

“The importance of this list, not as things we’re going to do in the next six years, but a wishlist that creates flexibility in case there’s an opportunity to pursue a project,” Caboni said.

Items on the capital plan include the potential to renovate Grise Hall, construct an indoor athletic training facility, and renovate the central heat plant.

The capital plan would allow the university to handle problems that pop-up throughout the year, Russell said, adding that an example would be the problems with plumbing in the Fine Arts Center.

The fiscal year 2020 budget development update was also explained at the meeting. It includes over $10 million in cuts from the colleges. The overall budget is only half a percent less than the 2019 budget, said Ann Mead, senior vice president for finance and administration.

“The distribution of reductions to the auxiliary/support units has not been finalized,” according to the meeting’s agenda.