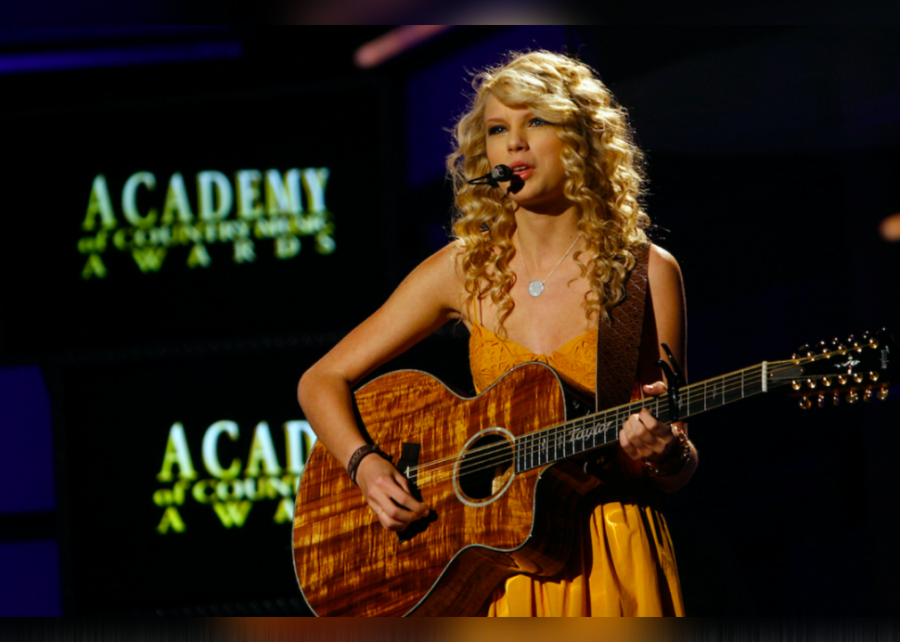 Taylor Swift released her second full-length record in 2008, and co-wrote some of its songs with artists like Hillary Lindsey and Colbie Caillat. Some of the hit singles from the album include the international best-seller “Love Story,” “White Horse,” “You Belong with Me,” and the title track. Swift compared the plot of “Love Story” to that of “Romeo and Juliet.” The set used in the “Love Story” music video was inspired by Medieval, Renaissance, and British Regency time periods. The record won several awards, including Grammys for Best Country Album and Album of the Year.

You may also like: Taylor Swift: The throwback songs that made her famous