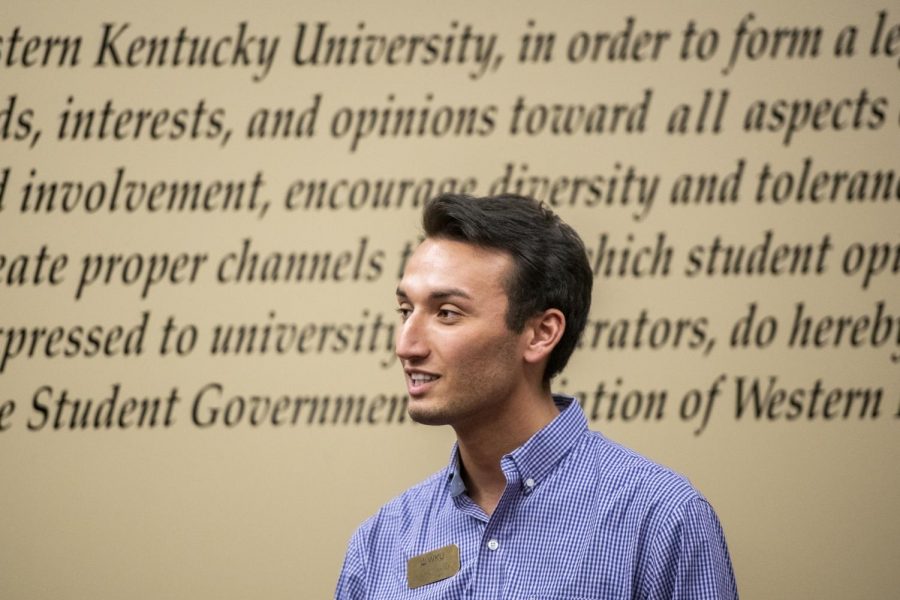 In a unanimous 25-to-0 vote, WKU’s Student Government Organization approved Bill 29-19-S, which allocates funding towards various scholarships that are awarded by SGA.

Moreover, 18 scholarships were given for study abroad/student teach abroad. Each scholarship was valued at $300 each, for a total of $5,400 in available scholarships.