2019: A controversial look at “Richard Jewell” 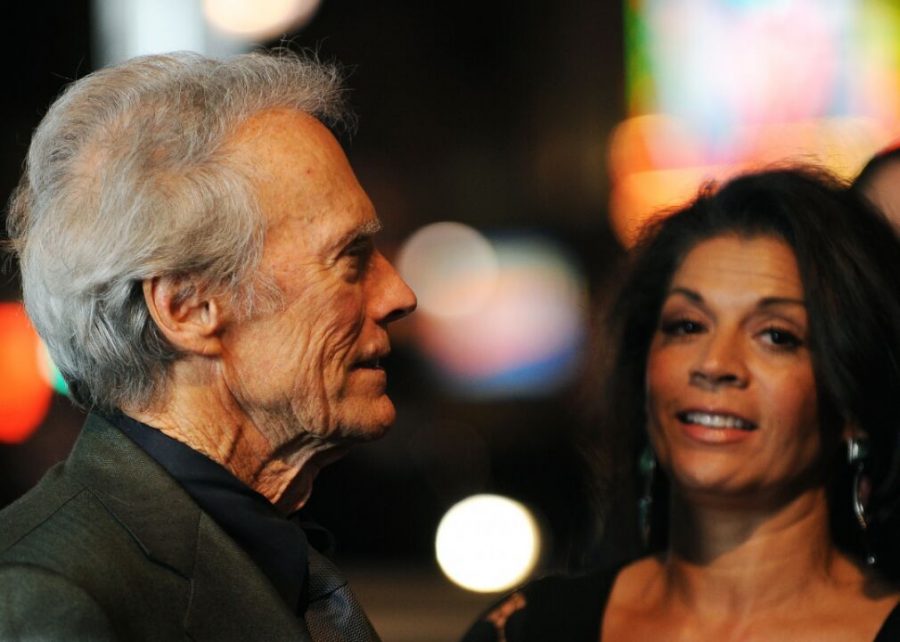 Eastwood directed the 2019 movie “Richard Jewell” about the security guard accused of planting a bomb at the 1996 Summer Olympics in Atlanta. The movie came under criticism for portraying Atlanta Journal-Constitution reporter Kathy Scruggs as trading sexual favors with an FBI agent for an inside scoop. The editor-in-chief of the Journal-Constitution and colleagues of the late reporter said the film’s depiction of the respected journalist was offensive.