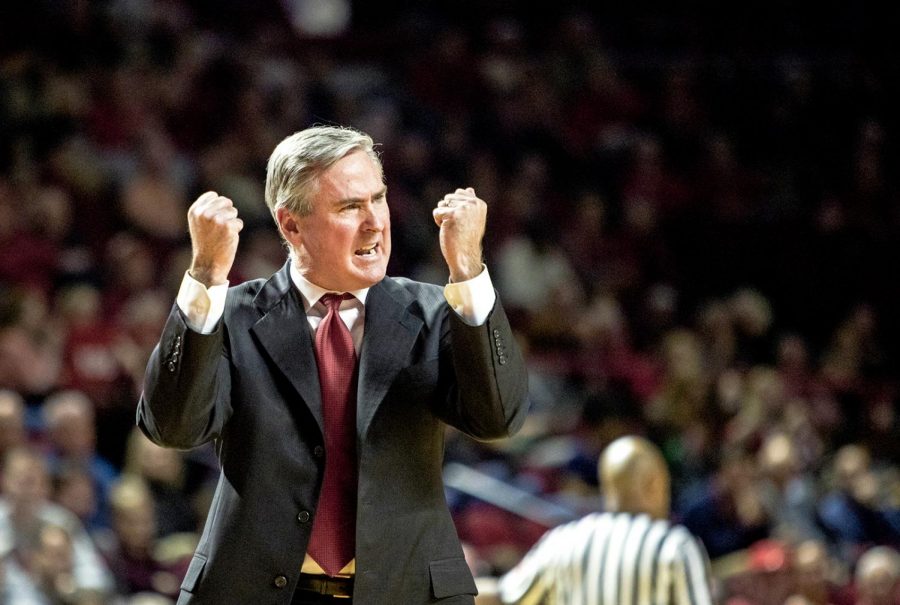 After losing Dalano Banton to transfer, the WKU men’s basketball team got a boost in the backcourt with a commitment from four-star prospect Jordan Rawls.

Rawls announced his pledge to join the Hilltoppers’ 2019 class. Rawls was originally a member of the 2020 class, but elected to reclassify to 2019 and is eligible to play in the upcoming season. Rawls is ranked 70th overall and the sixth best point guard in the 247Sports composite.

Rawls will get an immediate chance to play at the point guard position with Lamonte Bearden graduated and Banton in the transfer portal.

Rawls joins Isaiah Cozart, Nick Ongenda, and Jackson Harlan as a part of the Hilltoppers’ 2019 class.