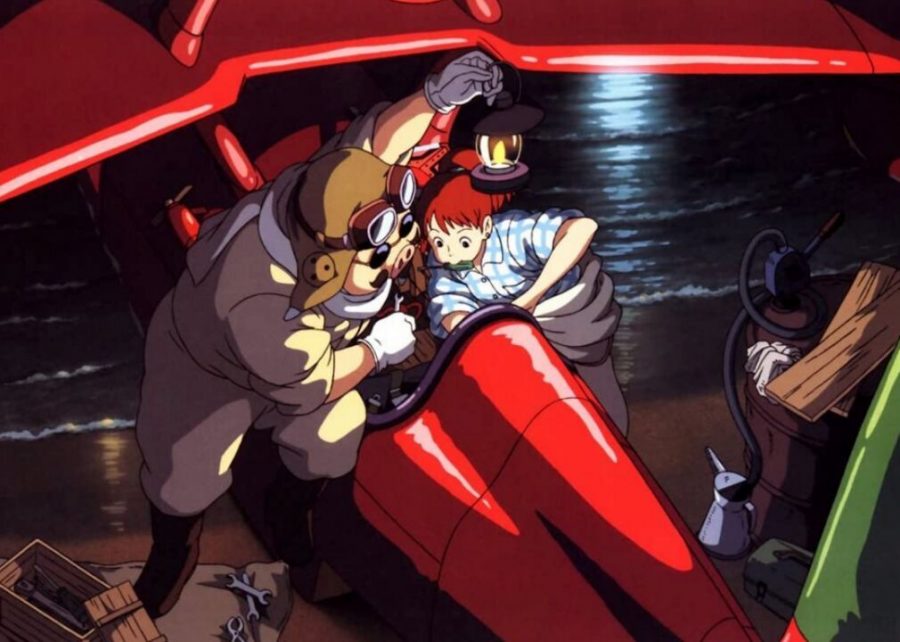 This animated Japanese film tells the story of Porco Rosso, once a World War I pilot who works as a bounty hunter. A mystery curse leaves him with the head of a pig. The film was originally conceived as an in-flight short for Japanese airlines.