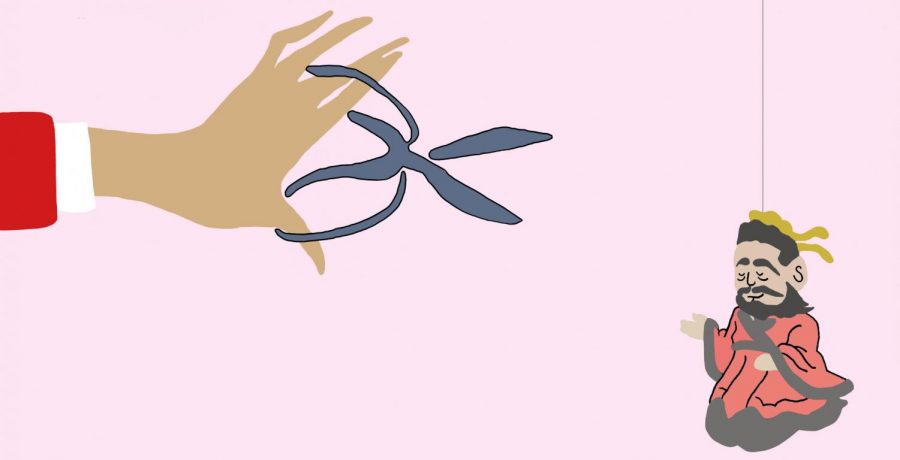 Our stance: WKU’s decision to separate itself from the Confucius Institute was the right choice and is something that should have been considered before the university requested the initial waiver.

WKU set itself up for this decision when it signed a 50-year lease to the Confucius Institute in a new $1.5 million building in 2017 under the guidance of former WKU President Gary Ransdell.

Controversy has surrounded Confucius Institutes across the world — of which there are upwards of 500 — due to people who view it as an outlet for Chinese propaganda since it is directly funded by the Chinese government. It has also received criticism for not being fully transparent about negative moments in the country’s history such as the Tiananmen Square massacre.

In August 2018, President Donald Trump signed a $717 billion defense bill, part of which bars any university with a Confucius Institute from receiving money from the United States government to fund Chinese education.

The Department of Defense denying WKU’s waiver request gave the university an ultimatum for which program to keep, and the administration made the proper decision to keep the program which directly benefited WKU students.

Besides all the controversy that surrounds the Confucius Institute, it’s important to remember it educates high school students even though it is located on the university’s campus.

WKU used the program to recruit potential students in hope they would enroll and continue their Chinese education. However, many students in the Chinese Flagship Program enter without knowing how to speak Chinese, so the idea this would bring in more students does not fully make sense, because speaking the language is not a prerequisite.

“I think it’s unfortunate that we found ourselves in a place where that sort of decision had to be made, but as a Flagship student who has really enjoyed the program here, I’m excited that the Flagship will continue moving forward,” said Lucas Knight, a WKU student in the Chinese Flagship Program and SGA senator.

There are only 11 Chinese Flagship Programs at colleges across the United States. WKU offering this program should be incentive enough for anyone who wants a Chinese education, as the only other school located in a state bordering Kentucky that offers one is Indiana University.

“Having a diverse student population, we continue to remain strongly committed to international education and creating opportunities for each of our students to broaden their horizons through experiences with Study Abroad and Study Away,” President Timothy Caboni said in the email announcing the university’s decision.

Caboni said the Confucius Institute’s programs will be phased out over the upcoming weeks.

The university’s decision still comes with consequences since there has been no announcement made on what will be done with the Confucius Institute’s building. It was paid for by the Chinese education ministry, which operates directly under the Chinese government.

There is a possibility WKU has to buy its way out of the 50-year lease it agreed to with the Confucius Institute, and this does nothing to help the university’s ongoing financial crisis.

WKU should be given credit for making the right call, but it would have helped if it realized the risks before the partnership was ever agreed upon.