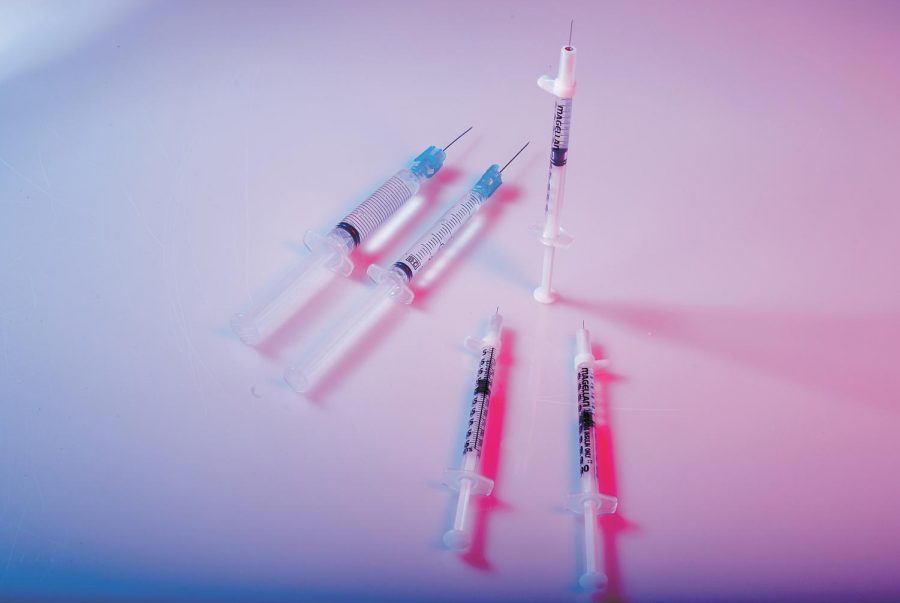 The anti-vax debate drew local attention with Gov. Matt Bevin’s comments in an interview with the radio station WKCT. Bevin mentioned how he exposed all of his children to chickenpox so they would become immune.

The anti-vaccination debate in the United States has reached WKU, where students shared their opinions about the movement and its supporters.

Earlier in March, Gov. Matt Bevin said in an interview with Bowling Green talk radio station WKCT that he intentionally exposed all nine of his children to chickenpox in order for them to catch the disease and become immune.

“Every single one of my kids had the chickenpox,” Bevin said to WKCT. “They got the chickenpox on purpose, because we found a neighbor that had it, and I went and made sure every one of my kids was exposed to it, and they got it. They had it as children. They were miserable for a few days, and they all turned out fine.”

Bevin said he recommended for parents worried about their children contracting chickenpox to vaccinate, but he still spoke against government-mandated vaccinations.

The introduction of vaccines caused the number of chickenpox cases to decrease in the U.S. by 85% between 1995 and 2006, according to a CBS article.

An article published on the Parents magazine website listed several reasons some parents support the anti-vaccination movement, including

The Center for Disease Control estimated the risk of a serious allergic reaction from any vaccine is one in a million doses.

Freshman and interior design major Tabitha Willgruber said she is pro-vaccination and disagrees with the claim that vaccinations are linked to autism.

“It’s honestly sad to see how selfish these parents are and how popular it is to put your child at risk,” Willgruber said.

When asked about Bevin’s comments regarding vaccinations, Willgruber said she believed it was wrong and harmful to the children.

“Chickenpox is completely preventable with a vaccine, so it is reckless of him to purposefully expose his children to a virus that not only causes them pain now but could potentially do so in the future as well,” Willgruber said.

WKU student Allen Brewer said he witnessed the dangers of life without vaccination as a young child.

“I knew a lady when I was a child that was walking with leg braces because she had had Polio before vaccinations,” Brewer said.

Brewer said he believes the concept of herd immunity is another reason why vaccinations are essential. Biochemistry major and senior Johnny Mollman said he also is passionately in favor of vaccinations. “The anti-vax movement has no scientific basis at all,” Mollman said. “It’s all based on a study that got redacted and had tons of ethical flaws in it.” Mollman discredited the merits of the anti-vax movement due to the fact that its basis has been proven false several times.

“I’m a very science-based person,” Mollman said. “I believe in facts and evidence, and all of the evidence — every doctor, every researcher, every study that’s been done — has pointed to the benefits of vaccines and no danger.”