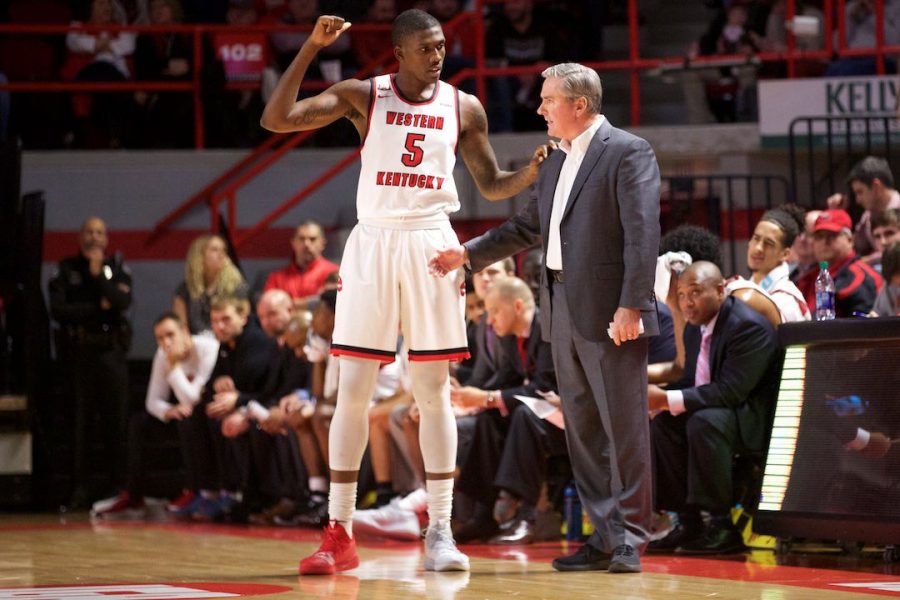 Forward Matt Horton announced that he will transfer elsewhere for his senior season on Wednesday after one season on the Hill.

“I’d like to thank my teammates, the WKU fans and coaches for bringing me in and loving me like a real family,” Horton said in a note posted on Twitter. “But my time here came shorter than I thought it would.”

Horton failed to make much of an impact on the Hilltoppers last season, dealing with injuries and stuck behind a fairly deep group of big men. He averaged 4.2 minutes played in 10 games, scoring 1.1 points per game.