1998: The Chicks make their major-label debut 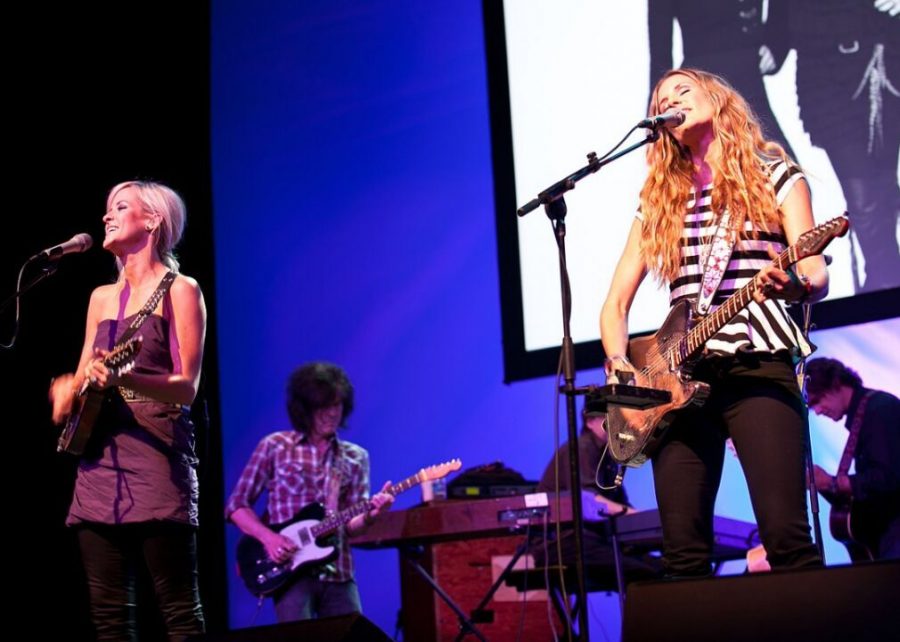 The band formerly known as The Dixie Chicks, who now go by The Chicks, entered the mainstream music scene with their forth studio album, “Wide Open Spaces.” It won “Best Country Album” at the Grammy Awards and was the first Chicks album to feature Natalie Maines as the band’s lead vocalist.