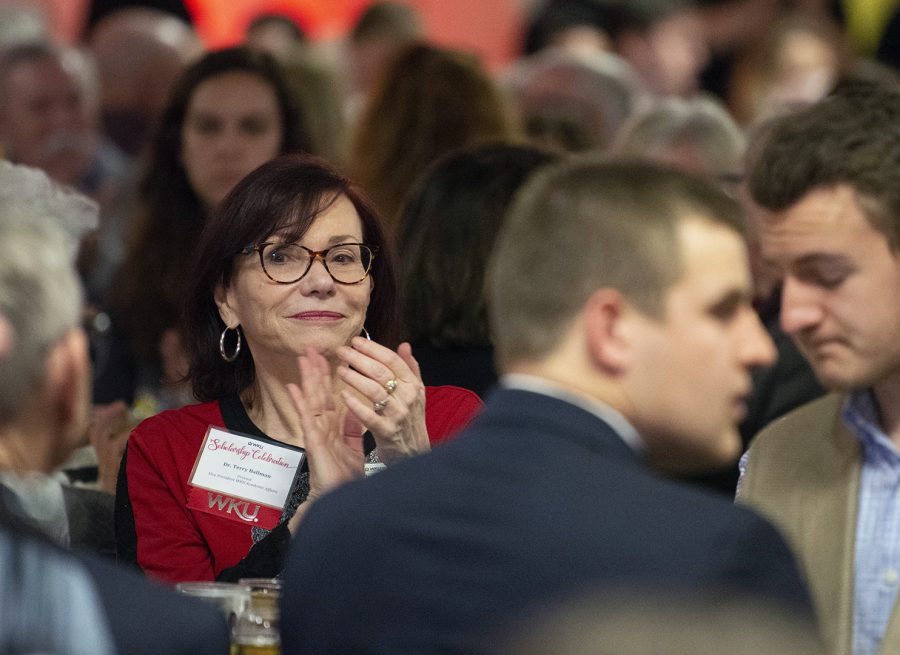 Many faculty members have responded with confusion and fear following the resignation of Larry Snyder from the dean of Potter College of Arts and Letters position on Wednesday.

Provost Terry Ballman announced Snyder’s resignation on Tuesday in an email to faculty. In the same message she said Sally Ray would fill the interim dean position. But on Friday, Bob Skipper, director of media relations, said Ray declined the position.

Robert Dietle, interim director of the School of Journalism and Broadcasting, said he attended a meeting held between Potter College department heads and Ballman, in which Snyder’s resignation was discussed.

“I thought her responses [to Snyder’s resignation] were not satisfactory,” Dietle said.

Jane Olmsted, department head of Diversity & Community Studies within Potter College, said she did not know why Snyder was asked to resign and added that any sudden resignation of a dean is likely to increase anxieties. She said the manner in which Snyder was “told to resign” sent a call to action to the community.

“Given how hard the deans on this campus work, how much they are accountable for, how many people they support, how many fires they have to contain, how many innovations or just plain sound academic choices require their blessing, we might as a community feel a great deal of concern for the disruption to our friends’ and colleagues’ lives and work,” Olmsted said.

Scott Harris, Music department head, said Snyder was an “outstanding dean.” Harris said Snyder would attend many events within the department, was a supporter of the arts and humanities and communicated the needs of the college.

“That resignation was very surprising and sudden,” Harris said. “Right now, we in Potter College are a little uncertain for the future.”

Barry Kaufkins, an instructor for Folk Studies and Anthropology, said he believes faculty members in the Potter College are currently afraid to speak out against Ballman’s actions.

“Dean Snyder’s abrupt ‘resignation’ sent a clear message to the rank and file: fail to toe the line and you could be next,” Kaufkins said.

No official reason has been given for Snyder’s resignation.

News reporter Jack Dobbs can be reached at 270-745-0655 and [email protected] him on Twitter at @jackrdobbs.