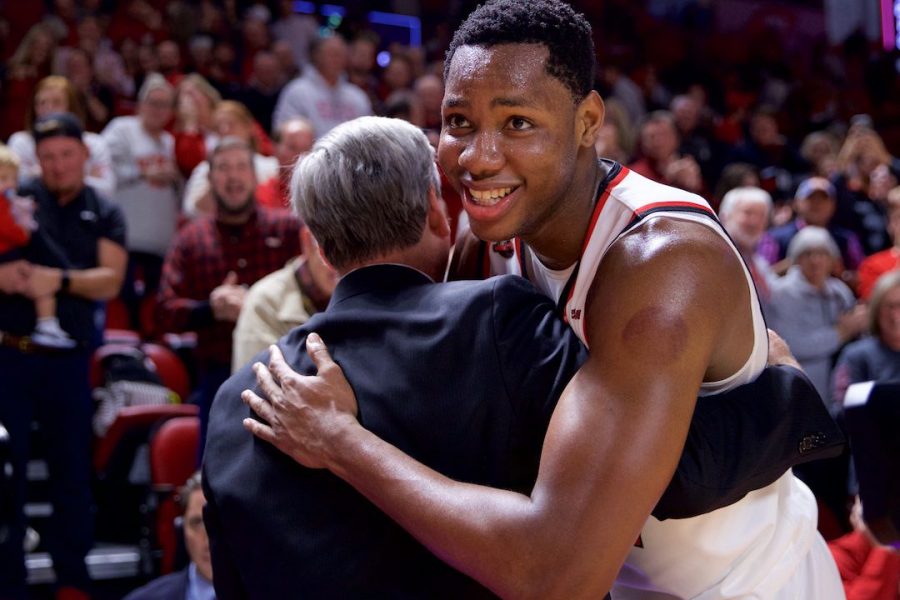 Hollingsworth and graduate transfer Desean Murray were picked on the preseason team for the Hilltoppers back in October. This is the second year in a row WKU has had multiple players on the all-conference teams. Justin Johnson and Darius Thompson were the headlines for WKU in 2018.

The freshman center from Nigeria has had a stellar campaign for the Hilltoppers. Bassey leads the team in points per game (15), rebounds per game (9.9) and blocks (74). The freshman led the league with 15 double-doubles and tied the season record for C-USA Freshman of the Week honors with 10.

Hollingsworth followed up his C-USA All-Freshman Team appearance last season with another honor in 2018-19. The Lexington native made his first appearance on the all-conference teams with a Third Team selection.

The conference will announce the speciality and individual awards later in the week.

The Hilltoppers (2) will take on the winner of Florida International (7) or North Texas (10) on Thursday night. Tip-off is slated for 8:30 p.m.