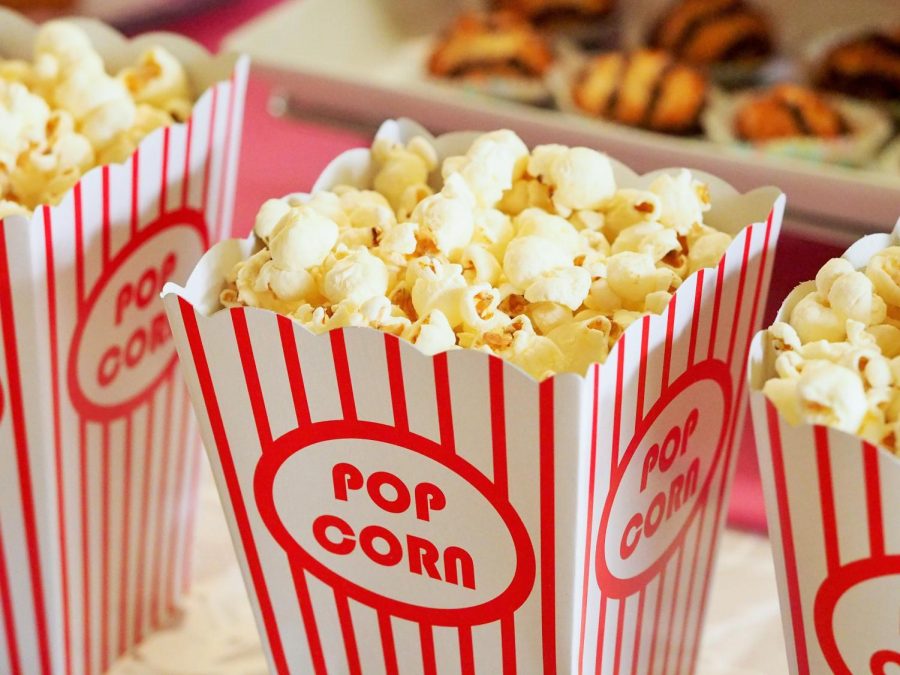 After the tremendous success of 2017’s “Get Out,” the hype surrounding director Jordan Peele’s next film was astronomical, and he’s delivered again with “Us.”

“Us” follows a family of four fighting for their lives after their vacation goes awry when their dopplegängers appear to hunt and kill them.

While “Get Out” took aim at the United States’ racial dynamics, “Us” isn’t as overtly political, with Peele instead choosing to examine how people deal with the worst parts of themselves, which is something he discussed on The Ringer’s podcast The Big Picture.

What “Us” is missing in biting social commentary it makes up for in thrills. Peele balances a great deal of horror elements while making “Us” feel like a suspense film at times too, which makes sense because he called “Alien” — a film that does this perfectly — a huge influence on this project.

Peele was called “the next Alfred Hitchcock” by many after the release of “Get Out,” but “Us” is eerily reminiscent of an M. Night Shyamalan film, from well-framed, purposeful cinematography to the ending twist, which is sure to be divisive among viewers.

The majority of the scares come from a direct fear of brutal violence (which there is plenty of), but there are multiple creepy moments spawned from the acting. That includes the incredible performance given by Oscar winner Lupita Nyong’o as Adelaide Wilson and Red, the mother of both families.

Great performances in horror movies can often be overlooked, but the work Nyong’o is doing is too special to ignore, especially with her doing it with two different characters. This is Nyong’o’s long overdue shot at playing a leading role, and after “Us,” it is sure to be far from the last.

The two distinct personas she creates are sympathetic and harrowing. Whether it’s the cadence of the voice or the physical acting she’s doing with her eyes, she’s almost guaranteed to elicit a response.

The entire family dynamic is centered around her performance, and the film is better because of it. The relationships in “Us” seem genuine, making the dopplegänger family that much more disturbing and the stakes seem even higher.

Before transitioning into horror, Peele was best known for his work on the hit sketch-comedy show “Key & Peele,” so it’s no surprise “Us” delivers on some laughs as well. There aren’t any jokes that will have viewers holding their sides, but the jokes always deliver, which makes for a nice relief considering none of the scares are absolutely horrifying. “Us” wouldn’t be as strong if it only relied on its scares or if it tried to branch too far into the comedic realm.

It’s hard not to compare “Us” to “Get Out” because of the cultural phenomenon Peele’s debut film was, and while his follow-up may not be exactly as strong, most other films aren’t either. It’s an enjoyable horror film with some thoughtful comments about human nature in the subtext, even if it’s not as poignant as the film that put him on the map.