Student pleads not guilty to charges of sexual abuse 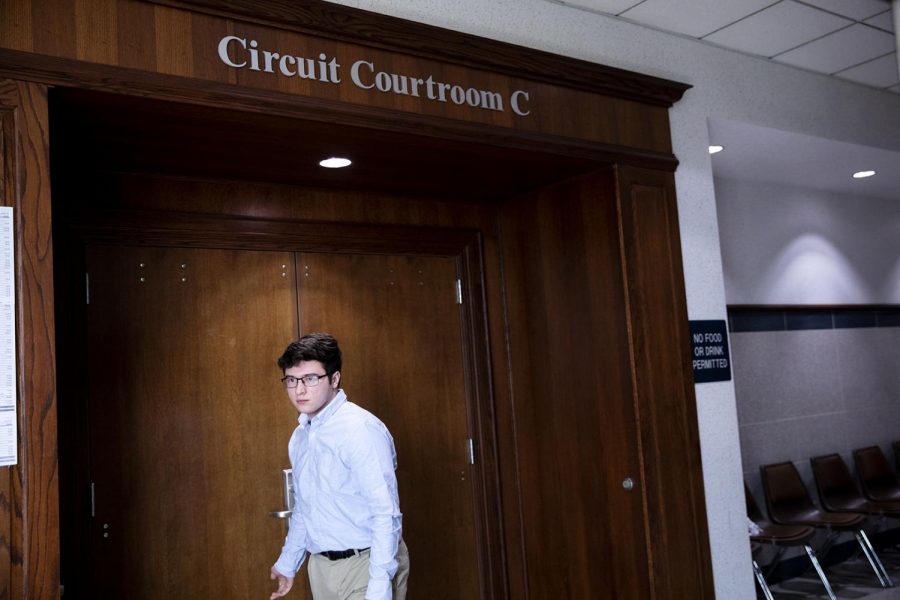 Woods, a WKU student, was arrested outside Southwest Hall by WKU Police March 11 and taken to the Warren County Regional Jail. He was issued a $5,000 cash bond and was later released.

Woods was indicted by a grand jury for unlawful use of electronic means originating or received within the Commonwealth to induce a minor to engage in sexual or other prohibited activities, first-degree sexual abuse and tampering with physical evidence.

The next scheduled hearing for the case is June 10 at 9 a.m.