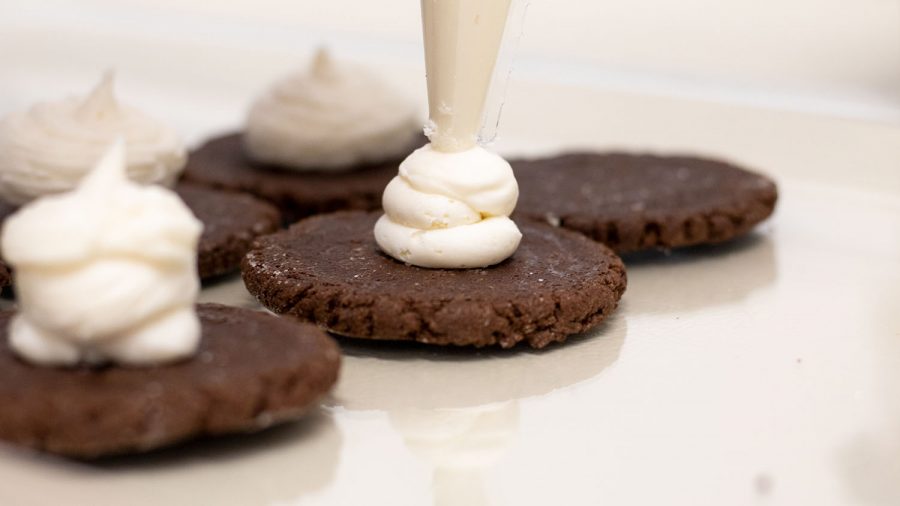 A week dedicated to promoting local food in the downtown Bowling Green area kicked off this week.

The Bowling Green Downtown District Restaurant Week aims to give restaurants a chance to show off their menus while allowing patrons to check out new places to eat for a low price.

From March 11-17, participating restaurants will offer a three-course menu for $27 per guest as well as various other specials. Lower-price point spots will offer lunch or dinner for two for $27.

Josh Poling, the owner of Home Cafe & Marketplace and Hickory & Oak, is coordinating the event. Poling said he had the idea for several years and modeled the week after a similar event in Lexington.

“There are so many great local restaurants driven by very talented chefs downtown,” Poling said in an email. “I knew we needed a week to show that off!”

Additionally, one of downtown Bowling Green’s original fine dining restaurants, the Parakeet Cafe, will be making a comeback on Thursday night.

The restaurant was popular for many years, having been open from the 1980s until the early 2000s. Lou Durbin, a previous chef at the restaurant, recently moved back to Bowling Green. He’ll be cooking at Tidball’s, the restaurant’s original location.

“He and I are teaming up to hopefully bring back a lot of happy memories for local folks,” Poling said about Durbin.  Alison Taylor, owner and operator of Little Fox Bakery, said she is looking forward to meeting new customers and getting to know them. She hopes the week will give people a new appreciation of the roles small businesses play in the downtown community.

“We have heard time and time again that people downtown want quick, hot meals during their breaks from work, so hopefully it will impact us by introducing customers to our new and expanding breakfast menu,” Taylor said in an email.

Taylor said she chose to open the bakery downtown because she and co-owner Diane Taylor love and enjoy the food and restaurants there. For that, she said they didn’t have to think twice about joining in.

“This is a great way for local businesses to support themselves and each other, which lays down a good foundation for all of us to continue to grow,” Taylor said.

The week isn’t only about supporting local food, however. On Friday, a group of local artists known as the BG Makers will be holding a pop-up event inside of Little Fox Bakery. When customers come in to the bakery, they’ll also be able to browse locally made artwork from a selection of vendors. There will be zines, stickers, prints, face painting and more, as well. Annika Smith, a member of the BG Makers, organized the pop-up event and said she hopes it will draw more attention to future BG Makers events.

“That’s why I felt it was so important to organize a makers event for restaurant week, because the makers are an important part of downtown’s environment and creating the fun, interesting experiences that keep it thriving,” Smith said in an email.

Daniel Gonzalez, the executive chef of 440 Main, said he hopes restaurant week will give Bowling Green residents an opportunity to support local businesses.

“We decided to get involved when Chef Josh Poling asked about doing an event like this,” Gonzalez said in an email. “We really thought that it would be a great opportunity to get the community involved in such a great event that hopefully can be talked about and done every year from here on out.”