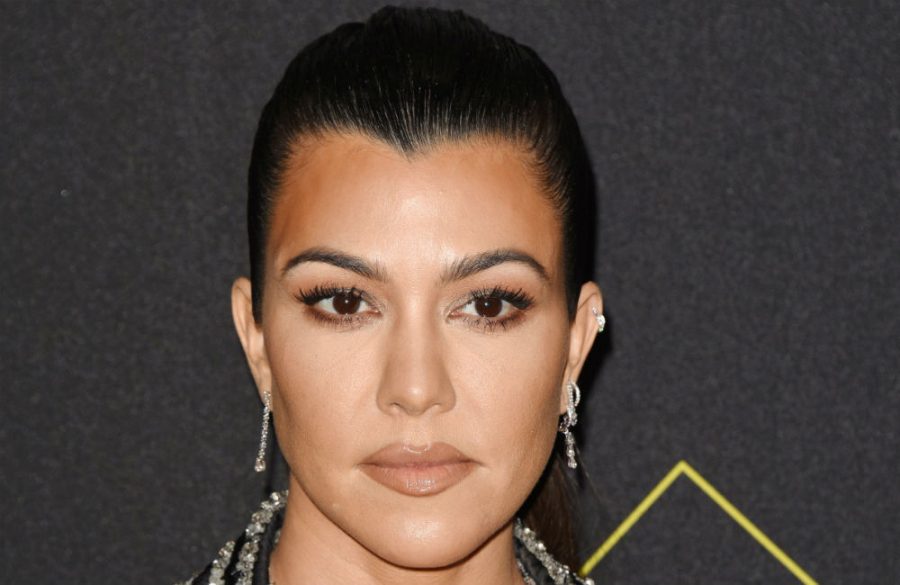 Khloe Kardashian has admitted her family are “always rooting” for sister Kourtney to get back together with Scott Disick.

The former couple – who have kids Mason, 11, Penelope, eight, and Reign, six – split in 2015 but have continued to co-parent their children, and Kourtney’s loved ones are still hoping for a happy ending.

During Thursday’s episode (04.01.21) of ‘Keeping Up With The Kardashians’, Khloe and her sister Kim Kardashian West trick Kourtney and Scott into a dinner together at the family’s Malibu vacation home, but the exes insisted they’re “not back together”.

Kim said: “I don’t know if I believe that. I’m rooting for them.”

Meanwhile, Kendall Jenner also admitted she was pulling for them to rekindle their romance in the future.

She revealed: “I am Team ‘Scourt’. I think [Kourtney will] literally kill me for saying anything, but I am…

“I’ve known their relationship pretty much from the beginning, and you could just tell how much they loved each other.”

However, since filming took place for the current 20th and final season of the reality show, both of them have moved on into new relationships.

Back in February, Scott went Instagram official with Amelia Hamlin, a few weeks after Kourtney and Blink-182 drummer Travis Barker confirmed their romance.

Meanwhile, Scott previously insisted that no romantic partner would ever get between his co-parenting with his ex.

He said: “I’m never going to give up my relationship with Kourtney and the co-parenting that we have. Nothing in a million years will be worth what we have.

“And I truly believe if the right person were to come along in Kourtney’s life or my life, us having children and having this amazing relationship would only be a plus to the outsider.”