LETTER TO THE EDITOR: Pop culture program can’t afford to be cut 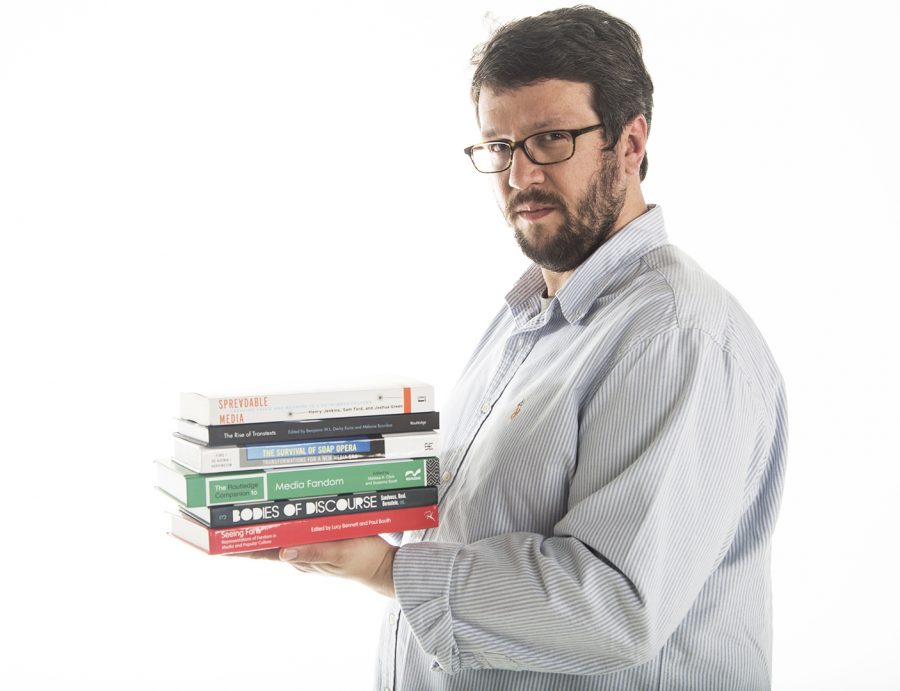 Sam Ford is a 2005 graduate of Western Kentucky University who has previously taught Introduction to Popular Culture Studies, the Futures of Communication, and special topics courses studying our culture through the lens of topics like professional wrestling and soap operas.

Western Kentucky University, my alma mater, is facing a really tough set of decisions as it significantly reduces the budget. This includes suspending a range of majors, a list being decided right now.

Significant debt alongside declining funding and enrollment mean tough choices can’t be avoided. But there’s one cut being proposed that seems short-sighted and that is near to my heart.

Almost a decade ago, I had the pleasure to be part of the launch of the WKU Popular Culture Studies program. I have taught in the major. I have mentored students. If the program existed back when I was a student at WKU, this would have been my major. This has and should be a small interdisciplinary program.

But its benefits are evident. It’s one of only two undergraduate programs of this sort in the nation. And I’ve seen through various graduates how having this on your resume (often as a second major) has been a differentiator to help jumpstart careers and make the alum of the program stand out among a sea of humanities majors.

Over the past few years, I’ve seen WKU students launch out of the program into fast success — from TV and radio hosts to Teach for America participants and from college admissions counseling and area retail sales management to digital marketing and music A&R. I had the pleasure

of managing one alum at Univision who came to my team after starting in the New York City agency world and then went on to impressive roles at PricewaterhouseCoopers and now the Rockefeller Foundation.

These are just a few stories of pop culture studies grads I know of. And these are all students who just graduated over the past few years.

At a time when universities have to make cuts, I know tough decisions must be made. But that’s why interdisciplinary majors that connect offerings across the campus at no extra cost seem especially strategic to keep, particularly when they run a high chance of differentiating students on the job market.

There are few or no savings to come from cutting this program. Intro to pop culture studies will remain an ongoing course that fulfills a Colonnade requirement, and the other courses for the major — save a one-hour capstone independent study style course — are classes already offered throughout the university in other programs. When I shared this news on social media this week, I heard from one alumnus of the program who said  it was this major that taught him critical thinking skills, inspired him as a first-generation student to stay committed to getting his bachelor’s degree, taught him how to network across different fields and industries (because of its interdisciplinary nature) and gave him an edge in his subsequent career in digital marketing.

I hold out hope that amid these tough decisions the university will reconsider cutting this program. It would be an unfortunate casualty of a tough process that will do nothing  to help the university’s plight while eliminating opportunities for students like me.

Sam Ford is a 2005 graduate of WKU, where he majored in communication studies, English (writing), news/editorial journalism and mass communication with a minor in film studies. He is Director of Cultural Intelligence for Simon & Schuster,  a CBS Company, in New York City; a research affiliate with MIT Comparative Media Studies/Writing and a Knight News Innovation Fellow with the Tow Center for Digital Journalism at Columbia University. He has made his living studying popular culture.