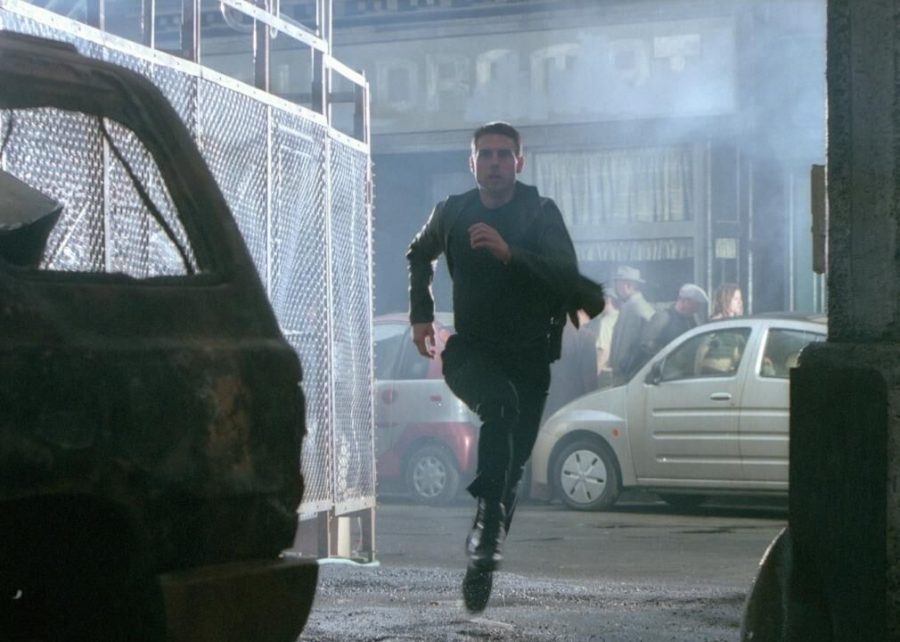 Like certain writers before him, sci-fi author Philip K. Dick is no stranger to numerous big screen adaptations. Among them is this 2002 film from Steven Spielberg, which stars Tom Cruise as a cop named John Anderton. To do his job, Anderton relies on the clairvoyant visions of beings called precogs, who can see crimes before they actually occur. After the precogs foresee Anderton himself committing a crime, he goes on the run to prove his future innocence.