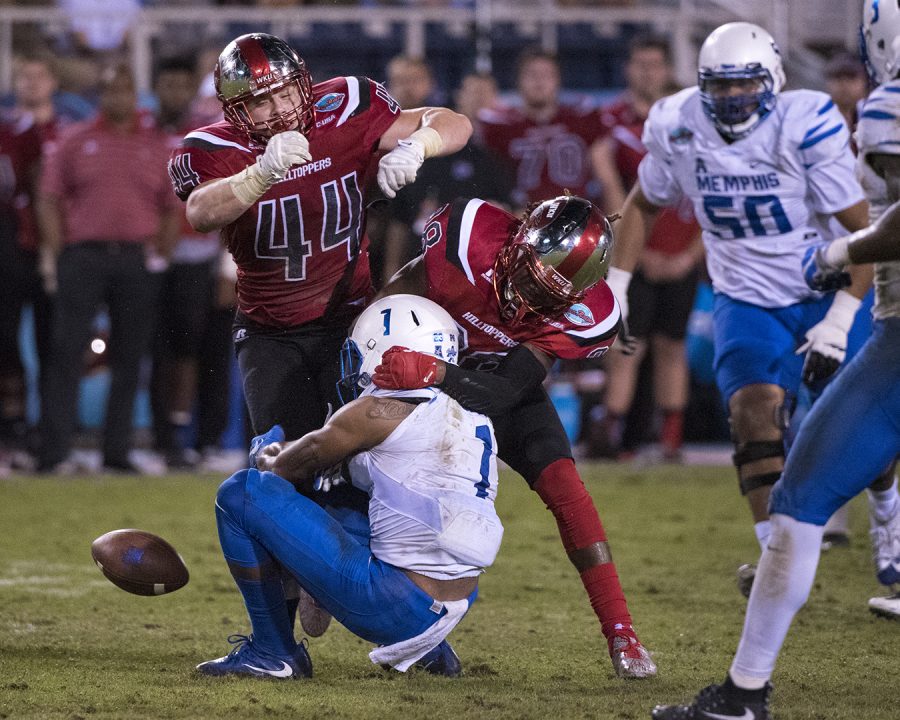 Linebacker Ben Holt will transfer to Purdue according to a report from the Lafayette Journal & Courier in Indiana that was confirmed by WKU Athletics. Holt will join his father, former WKU defensive coordinator Nick Holt, with the Boilermakers.

Holt was WKU’s leading tackler last season with 116. He also added on 2.5 sack, four pass defenses and one fumble recovery.

The loss of Holt further weakens a linebacking core that already lost Masai Whyte to graduation.

The Hilltoppers will kick off the new season on Aug. 31 at Houchens-Smith Stadium against Central Arkansas.