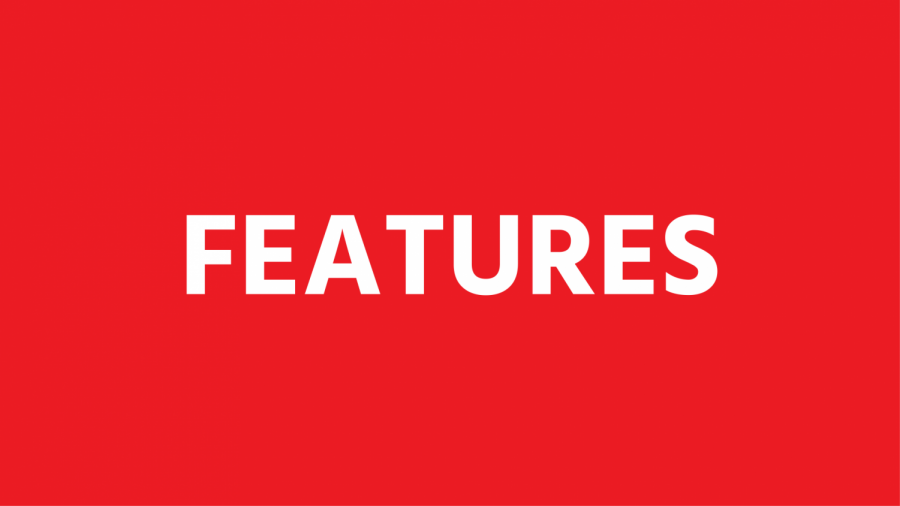 The ballrooms of Sloan Convention Center smelled of sweet chocolate and salty popcorn.

The enormous room was filled to the brim with booths and people of all ages, each of them gathered to take part in the 32nd annual Chocolate Festival on Sunday. The festival is dedicated to raising funds for Hospice of Southern Kentucky and featured a silent auction, an Oreo Cookie eating contest and a Kids Candy Shop.

The hundreds of attendees wandered through the ballroom, stopping to fill up paper plates with snacks presented to them by various Bowling Green businesses. Sweets like fudge, individual chocolates and candied popcorn made an appearance.

The circus theme of the festival led many businesses to bring carnival themed cakes, cookies and cupcakes to sell and give to their “customers.”

Children were offered face painting services and large stuffed tigers to play on. The Kids Candy Shop also offered a deal where anyone with a kids ticket could fill up a small bag of candy and trinkets to take home. They could even pose with Disney princesses such as Cinderella, Moana, Belle and Ariel to take a photo.

Chasity Phelps, an attendee of the festival, found the event just the night before it took place.

“I thought it was fun,” Phelps said. “It was well worth it. Even if you’re just coming in and coming out to give the $5.”

Over 1,300 people came to the event, and 250 of those attendees held VIP tickets that got them into the festival one hour prior to the public. Aside from the attendees, over 50 vendors were present to serve the public for a good cause, and they served with no cost to Hospice of Southern Kentucky.

The businesses that joined in on the fun included Cakes and Sweet Possibilities, Gigi’s Cupcakes, The Cake Shop, Pelican’s Snoballs and Mary Jane’s Chocolates, who got to attend for the first time in two years.

The workers in mint green shirts made the event smooth and effective, making sure the festival operated at its full capacity. Though crowded, the room was full of excitement and fun.

The silent auction held 90 items that were put up for bid and this year procured a record number of donations.

While the amount raised can’t be announced, Mckinze Willard, Hospice of Southern Kentucky’s Marketing Director, shared how the funds raised at the 2019 Chocolate Festival will be used at Hospice.

“The funds raised at the event will stay local to off set the cost of charity care,” Willard said in an email. “We also provide social support for families who are caring for ill ones, such as covering an electric bill or buying some groceries to help our families.”

All of the work that went into setting up the 2019 Chocolate Festival made for an impressive year, and Hospice plans to use the funds to better help serve their patients and community.