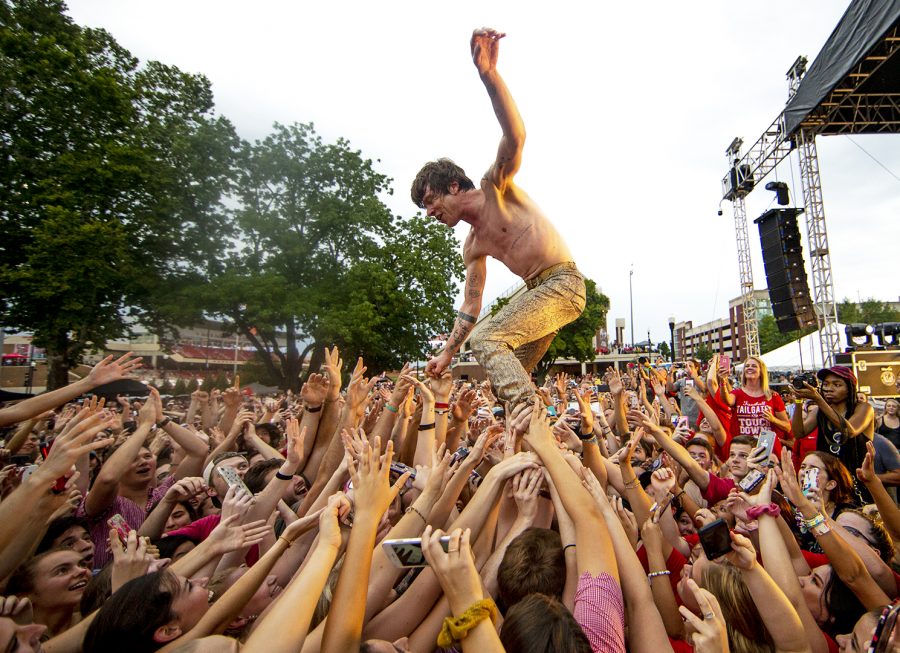 The Herald placed in 18 categories in the news contest, winning first in seven categories.

Reporter Nicole Ziege and Henderson won best investigative story for their article on former Student Government Association President Andi Dahmer’s experience of harassment in the organization. Ziege placed third in the same category for her story on mold in campus residence halls.

Photographer Fahad Alotaibi placed first for breaking news picture for his photo of children playing basketball in Wilmington, North Carolina, in front of a community center wrecked by Hurricane Florence. Silas Walker won second and third in the same category for his photo of teachers protesting at the state capitol building in April and his photo of Cage the Elephant, respectively.

All Kentucky student journalists were named KPA Member of the Year for their work covering important stories and fighting for open records and meetings at universities and colleges across the state.