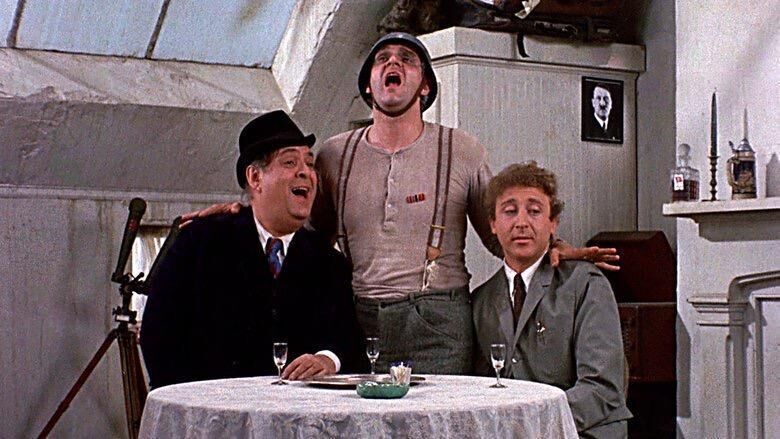 Before it became a Broadway hit, “The Producers” starred an over-the-top Gene Wilder and Zero Mostel on the silver screen in 1968. Mel Brooks, who wrote and directed the film, won an Academy Award for Best Screenplay, and Wilder received a Best Supporting Actor nod.