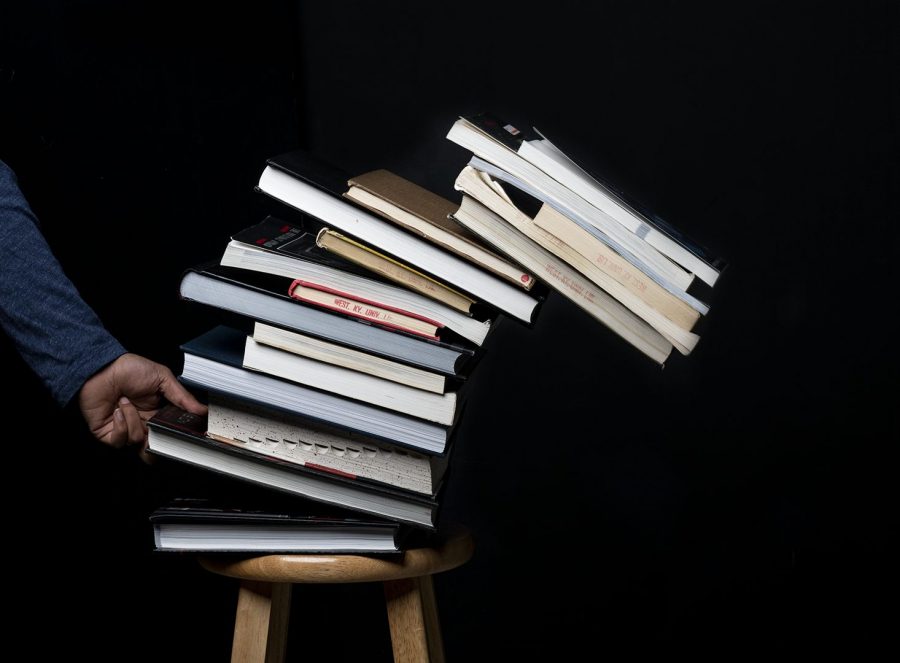 Starting in December, WKU will begin to implement a new budget model that will have a more decentralized focus, will work to alleviate the university’s debt and aid in student enrollment.

Resource Allocation and Management Planning, RAMP, was developed for WKU by Huron Consulting Group, a consulting company that often aids higher education. Huron has developed a RAMP model previously for other universities such as the University of North Dakota, Temple University and Northern Kentucky University.

Provost Terry Ballman told faculty, staff and students attending a forum that the model is designed for WKU’s “unique strengths, culture and values.”

Ballman noted that WKU’s declining enrollment has resulted in declining revenue from tuition, causing the need for budget cuts. She said RAMP will help WKU return to a “cycle of growth.” WKU is also independently conducting an academic program evaluation.

WKU’s total enrollment has decreased from Fall 2017 to Fall 2018 by 4 percent, according to a recent report provided by the Office of Institutional Research. Enrollment has continued to decline since its peak of 21,124 students in Fall 2012.

“There’s less high school graduates in Kentucky,” Kuster said. “There’s a higher graduation rate, but there’s less people in school. We have to do a better job recruiting students from Tennessee and Indiana and across the country.”

Kuster said that starting in Spring 2019, WKU will make a strategic enrollment plan. Similar to the university-wide strategic plan, this will focus on growing WKU’s enrollment.

“Space is often considered the final frontier,” Laws said. “We see these models better facilitate the utilization of space. We want to make sure that we’re appropriately trading space and that people who need space have it, and people who have excess space have an incentive to share it.”

Three additional committees will also be formed: the Executive Budget Committee, the Auxiliary/Support Unit Allocation Committee and the Space Committee.

The Space Advisory Committee was the most recent addition to RAMP. Its goal is to develop “policies and procedures and act as a broker for space across campus,” according to a presentation shared at the forum which can also be found on WKU’s RAMP website.

Through the new space management plan, Laws said that a square foot at WKU costs $28, which would be paid by academic units, which would help set the rate per square foot. The Space Committee would also work as brokers of space.

“[The Space Committee] would be the broker of space,” Laws said. “They would deal with the trading of space, or what is the appropriate centralization of classroom space, or thinking of sharing technology to equip classrooms.”

Laws said space data is not perfect and it will take time to make the data accurate. A main part of space allocation will be based on first right of refusal, which is a term used in business that gives the right holder the ability to act after potential competitors.

Art Department Head Kristina Arnold said that under the new space management plan, departments were moving from “inhibitors of space to renters.”

Laws said the Space Committee will not be differentially charging buildings per square foot, so newer buildings will not have a higher cost per square foot than older buildings. Spaces that are only used for specific purposes, such as chemistry labs and performing arts spaces will also be excluded from the cost.

“What WKU needs to understand is that this needs to be a crawl, walk, run kind of model,” Laws said.