Fresh closed for the night after cooking fire 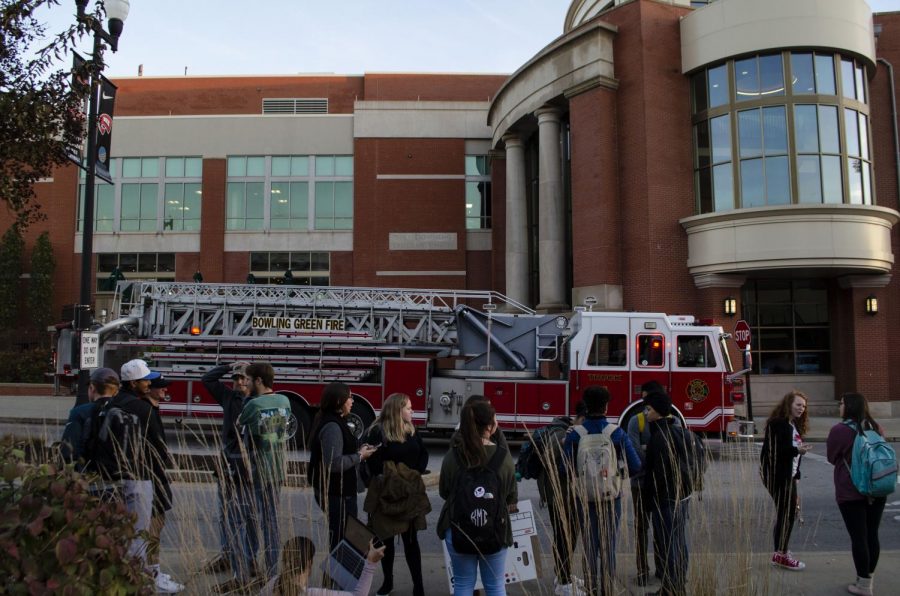 A small cooking fire was contained by sprinklers, Justin Brooks with BGFD said. The extent of the damage is not yet known, and the cause not confirmed.

Bus stops at The Valley, DSU and Keen Hall are closed due to the closure of Avenue of Champions, according to an email from WKU Parking and Transportation. The Topper Transit Green Line and White Line routes are detoured to State and Normal streets.

Freshmen Hannah Godby and Lizzie Smith were eating pizza in the DSU food court when the fire alarms started to go off. Smith said they didn’t think it was real until DSU workers started yelling for them to leave the building.